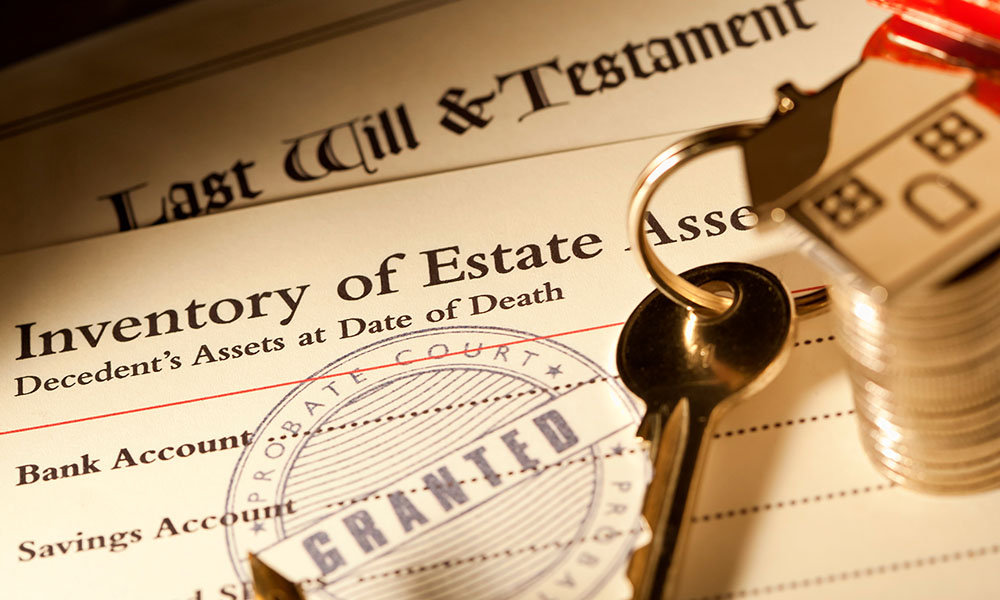 It was inevitable that sooner or later the Government would turn its attention to raising greater revenue from probate fees – these are the fees payable to the Probate Registry on application for grants of probate when someone dies. The grant is the legal authority given to executors or administrators of the Estate of the deceased to distribute and administer their property, savings and investments.

Essentially, therefore, the Government argues that roughly 94% of Estates will pay no more than £1,000 in Probate fees whereas those Estates over £500,000 will pay substantially more.
Critics claim these fees to be more representative of a “Stealth Tax” as this Probate fee is payable in addition to any Inheritance Tax already payable, at a massive 40%, on Estates worth more than £325,000.

The Government claims these increases are necessary to ensure that HM Courts and Tribunal Service (HMCTS) is funded adequately now and in the future, and argues that despite the concerns expressed, these increases are necessary to continue to provide “access to justice”. The main problem is, of course, that a bereaved family does not regard a fee payable to obtain a Grant of Probate as necessarily providing “access to justice” and that, unlike a court fee which is often calculated on the value of the dispute in hand, this is an administrative fee payable in order to process essential paperwork. It is for this reason that these fees have remained fixed for many years and, whilst currently representing good value for money and arguably due for review, the extent of the increases now proposed has resulted in allegations that it no longer represents a “fee” but a “Stealth Tax” representative of a further 1% charge on all Estates valued over £50,000.