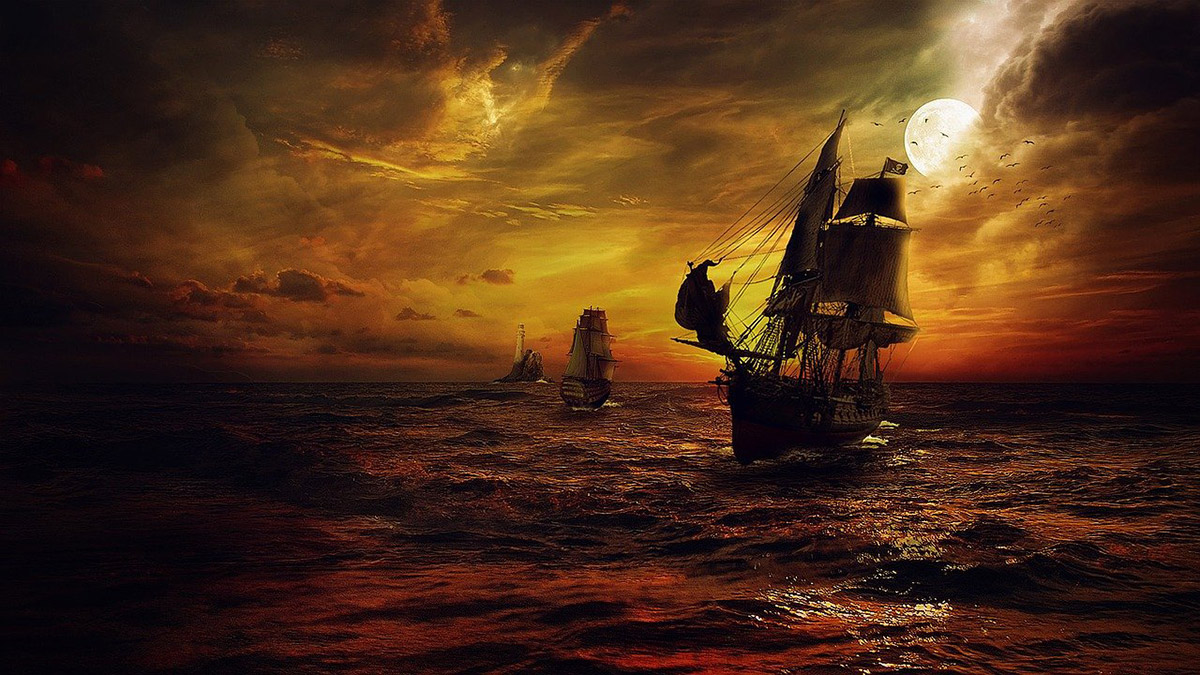 ‘For Rums alone the Liquor of the Hearts Delight’ Says the Old Bold Mate of Henry Morgan.

So goes a well-known line of one of our traditional sea shanties. How many of us have remembered those lines in one of our Spar shops when we look at the bottles of spirit? For there if we looked standing, would be almost certainly some rum bottles carrying the picture of a pirate on the label of ‘Captain Morgan’s Rum’.

On August 14th 2011, The Times reported that a ship found on the Lojas Reef by the University of Texas was one of five ships lost in a hurricane by Henry Morgan, the 17th-century buccaneer and that it was his flagship ‘Satisfaction.’ His ships sank shortly after his successful raid on Panama City in 1671 with 1,400 men.

He, unlike his flagship, survived to fight another day against his mortal enemies – the Spanish host occupying the so-called Spanish Main.

Who was this Captain Henry Morgan and has he a connection to Rhiwbina?

A junior branch of the Morgans of Tredegar, a well-known family of considerable influence in both South Wales, in the Royal Court and in London society, lived in what was later known locally as Bassett’s Farm, from which one of the newer developments in Rhiwbina ‘Bassett’s Fields’ off Thornhill Road gets its name. One Henry Morgan of Rhiwbina in 1595 was appointed a Commissioner to look into the death of Thomas Lewis of Van, a prominent citizen of the local community.

Henry had two sons, Henry Morgan of Rhiwbina and Lewis Morgan of Llangattock. The younger, Henry’s grandson was Lt General Edward Morgan, the Deputy Governor of Jamaica and his Jamaica estate was called Llanrhymney. He had a daughter Mary Morgan.

Lewis Morgan married twice. His second wife had a son called (yes, you guessed it) Henry. This Henry Morgan joined his much older cousin Edward in Jamaica, married his daughter Mary, and inherited the Llanrhymney Estate on the death of Edward in 1665.

It was he who was the scourge of the Spaniards and for his attacks with his fleet of ships on the Spanish Main. Together with other services to the Crown, he was appointed Governor of Jamaica by King Charles and knighted in 1675. This is of course the Henry Morgan, after whom the rum is named.

So indeed, he had connections with Rhiwbina but he was far from being a pirate. He died in 1688 but there is little doubt that if he had been sailing the seas a hundred years later, he would probably carried the rank of Admiral and his ships would have carried the White Ensign.

It is highly unlikely that he ever hoisted the Jolly Roger but rum was the drink of his sailors. Indeed, it proved to be the tipple of our sailors as it was given as a daily ration to the men of the Royal Navy right up until July 31st 1970.

Even now on special occasions the order ‘spice the main brace’ means rum is issued to the Fleet maybe thanks to Henry one of the Morgans of Rhiwbina.