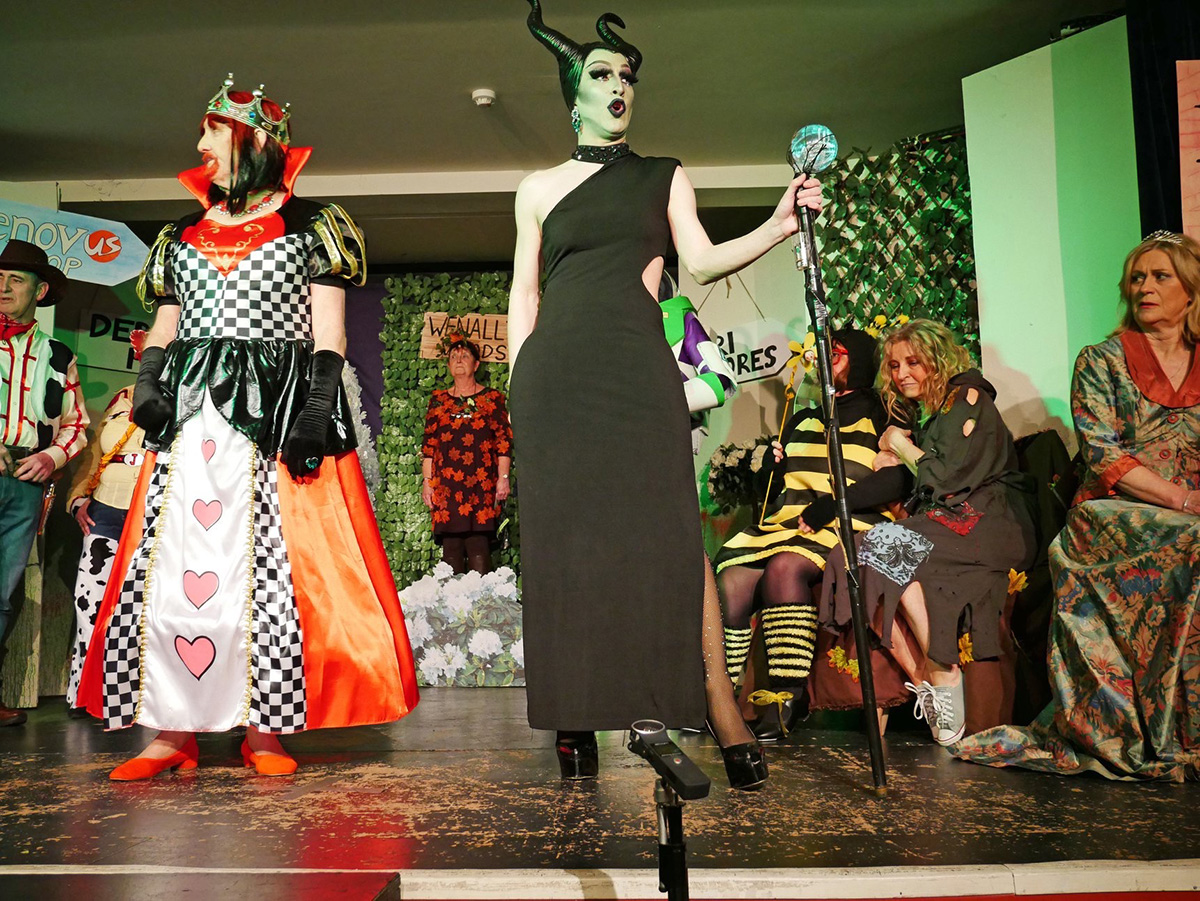 Rhiwbina’s long-awaited pantomime season is officially back after new dates were announced for a popular community show.

Murder In The Wenallt will be performed from the 19th-23rd April at Canolfan Beulah.

The show was originally planned for early 2020 but preparations were cut short due to the national lockdown. Two years later, and with restrictions easing, the cast are finally ready to put on the charity-supporting performance.

The show will see the return of many recognisable local faces to the stage, including West End star Peter Karrie, who played the role of the Phantom of the Opera in London. The panto is set in Rhiwbina, providing ongoing references and jokes about the local area and its people.

Proceeds of the show will once again go to Tenovus Cancer Care, whose ‘Sing With Us’ choir rehearses in Beulah Church every Wednesday. Proceeds will also go to Mary’s Meals, chosen by Beulah Church as their nominated charity.

Tickets are available from the Tenovus shop in Rhiwbina, or from Anthea Parker, who can be contacted by phone on 07789 448277, or on email at theparkers120@sky.com. The show is expected to be a complete sell-out, as it has been on previous occasions.

“We all need a laugh and this panto is packed with awful jokes and fairy tale characters, sent to cheer up the people of Rhiwbina!”