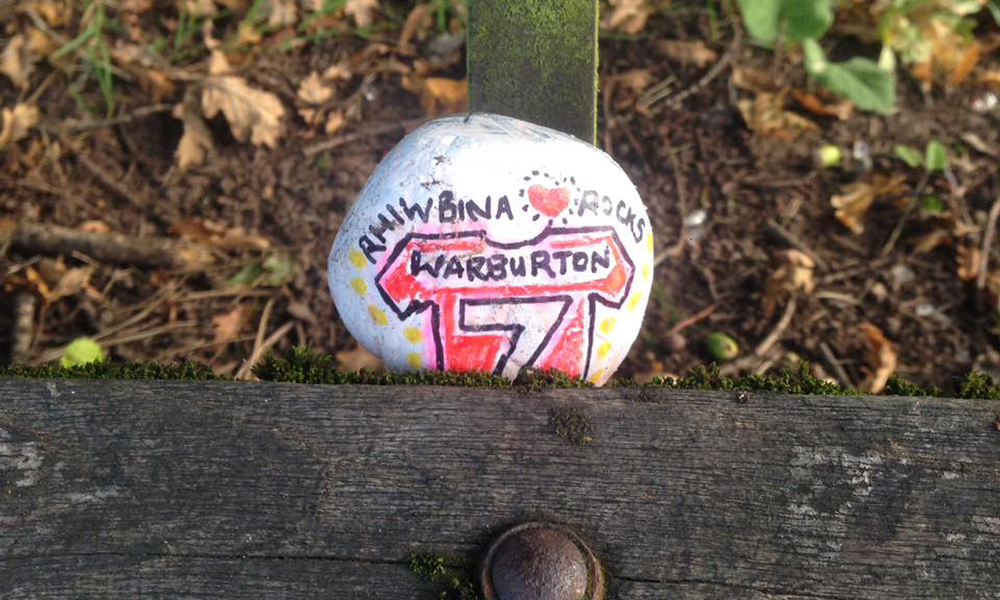 If you’ve been out and about in Rhiwbina lately, you may have noticed colourfully painted rocks hiding in some unusual places. If you’re not in the know, the rocks are actually part of a community game that’s been taking place over the summer holidays.

Rhiwbina resident Sophie Wheeler started the trend a few weeks ago – and it’s taken on a life of its own.

“My daughter loves painting stones in the garden so we’ve spent hours painting and decorating them over the summer,” says Sophie. “My friend Kerry had recently told me about a similar rock group that was happening in Caerphilly and when I posted a picture on Facebook of my daughter and I painting in the garden (again), she jokingly said that I should set up a group in Rhiwbina – so we did! Initially I thought it was just going to be a few of our friends but it’s really taken off!” 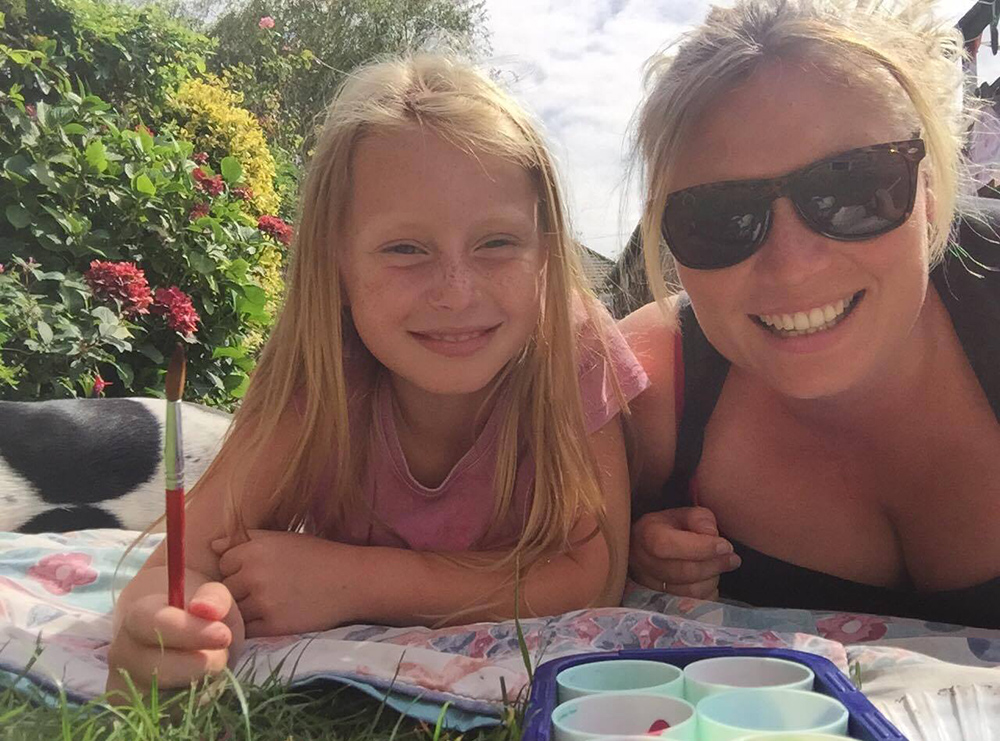 Sophie Wheeler and her daughter

And if you’re wanting to get involved in the game, it really is easy and fun to play.

“I would really like to think that this ‘game’ is for everyone – young, old and everyone in between!” beams Sophie. “It’s very easy to play. You simply paint a stone and hide it somewhere in Rhiwbina (not forgetting to write Facebook Rhiwbina Rocks on the back). When you find a stone, you simply take a picture of it and post it to the Rhiwbina Rocks Facebook page. You then re-hide the stone with a picture clue as to where it is for the next person to find and so on!” says Sophie.

Behind all the fun, there are also benefits from playing the game:

“It’s all a great bit of fun for families to get out in to the fresh air and search together. While we’ve been out ‘rocking’, we’ve met some lovely people and lots of friends – it’s lovely to see so many people out and about! Even my 11 year old son has been out with us!”

Sophie has been pleasantly surprised at how well the game has taken on a life of its own.

“I think it’s taken off to the extent that it has because it’s easy, fun and right on your doorstep! It’s great to have a free activity to take part in where you don’t even have to get in the car!”

By the August Bank Holiday, members of the Facebook group had swelled to nearly 900 people. 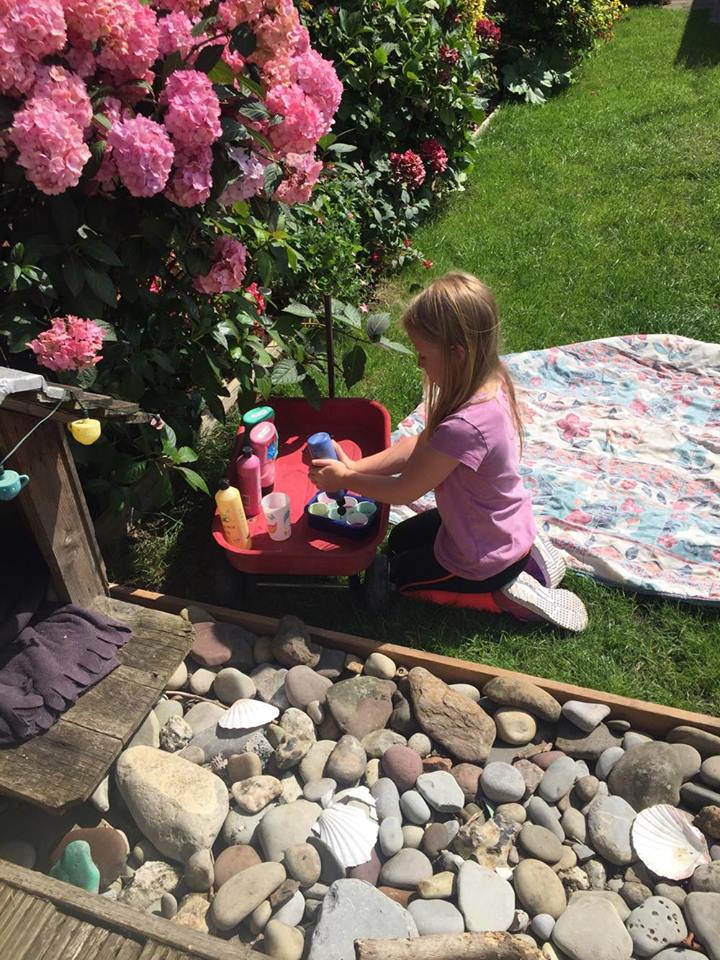 “At the last count, we had 890 members, which is phenomenal. I’m really excited that our fantastic village is coming together as a community to take part. Rhiwbina really does rock!”

Looking ahead, the popularity of the game and group has thrown up some new ideas for the autumn.

“We have a few events coming up such as our Summer Rock Amnesty on the 23rd September and our launch of Autumn Rocks on the 24th September. You can check out our Facebook page here for more details. We also have lots of ideas in the pipeline yet to be announced so be sure to join the page and keep up with our plans.

“The thing I love most about this is how our little village has embraced the challenge and has come together as a community to do something fun. It’s lovely to get out with the family and take part!”