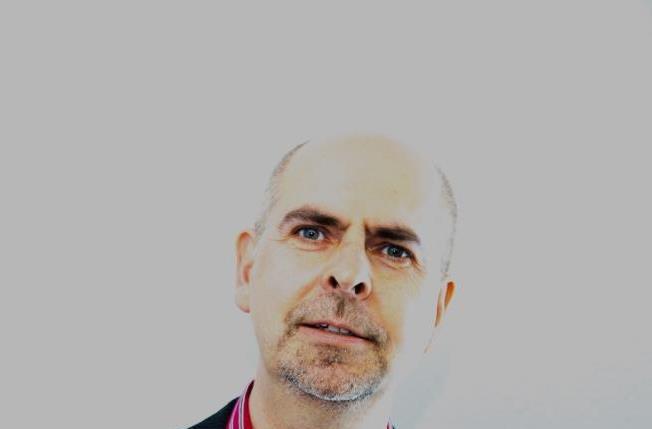 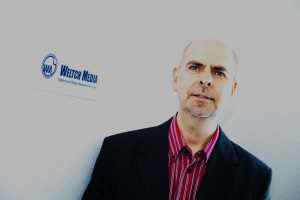 A small Cardiff communications agency has been awarded the Gold standard in the ‘BestFor PR’ awards.

Rhiwbina-based Weltch Media was adjudged to have progressed since last year, when it won a gold Wales ‘regional’ award as well as silver awards for its work in the sport and public services sectors. This year, the awards are for overall performance – with gold representing the highest level of achievement.

Nigel Iskander, head judge of the BestFor PR judging panel, said: “The BestFor PR panel were delighted to see Weltch Media build on last year’s success. As an agency they demonstrated they had built on the achievements of their previous work to register strong results for their clients again.”

Andy Weltch, who set up Weltch Media in 2006, said: “This is a further endorsement of the high-value, high-quality service which we provide.

“Again many of the winners are big city agencies with income in the millions. We don’t operate at that kind of level, but this shows that small consultancies can still deliver great results for clients. Because we’re small we can often be more responsive and offer a more personal service.”

The BestFor PR awards are judged by an independent panel of experts, based on campaign case studies to show how the agency achieved success for clients against objectives.

Weltch Media provides communications services, including PR, publications, web content, social media and training, for a range of clients throughout Wales and beyond.