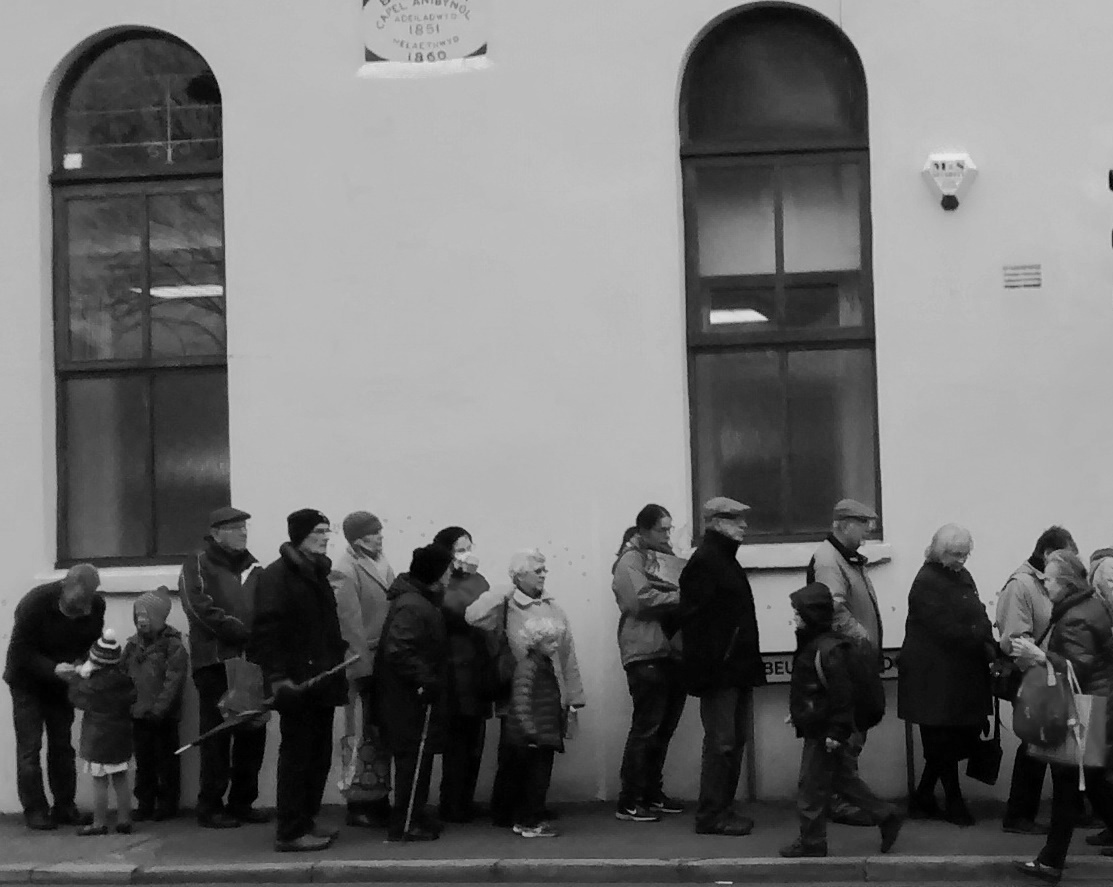 “On Friday 21st November, the Cabinet’s draft budget proposals were released into the public domain. We read the proposals in detail, and noticed that funding was proposed to be cut from Rhiwbina Library. We were not prepared for this to happen without a fight therefore called a public meeting, surgery with a library professional who presented via Skype, drafted cards and leaflets and started spreading the word. We also set up a Facebook Page (Help Save Rhiwbina Library), Twitter Account (SaveThisLibrary) and pages on www.rhiwbinaward.co.uk . Every home in Rhiwbina and Pantmawr had a card with details on about the Community Poll. We had a huge response, probably the largest I’ve seen in being elected for close on 16 years.” 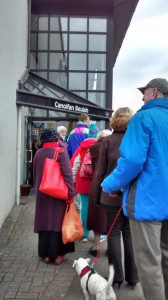 News of the outcry made headlines in the news, both local and national. Its support came from far and wide.

“We had great support from the community and famous figures such as Andy Fairweather-Low, Andrew Davies (who grew up in Rhiwbina), Paul Carey Jones, Sam Warburton and more recently Ken Follett. Our meeting in All Saints attracted more than 250 people. It was a fantastic turnout.”

A Community Poll was discussed – Cllr Adrian Robson drafted the wording, and 50 people (on the electoral register) signed to call a Community Meeting, which was chaired by Eleanor Sanders.

“A total of 363 people were allowed into Rhiwbina Baptist Church and around 600 plus people queued around the block as the church was full to the rafters. The Community Meeting only needed 150 residents (on the electoral register) to start the next step. The vote was unanimous.”

On the 5th February the Poll took place with the following results declared:

On Tuesday of this week, the Cabinet agreed to delete the proposed budget line and safeguard the libraries for a year.

“I feel that they need to issue a further statement safeguarding libraries for future generations.” added Jayne.