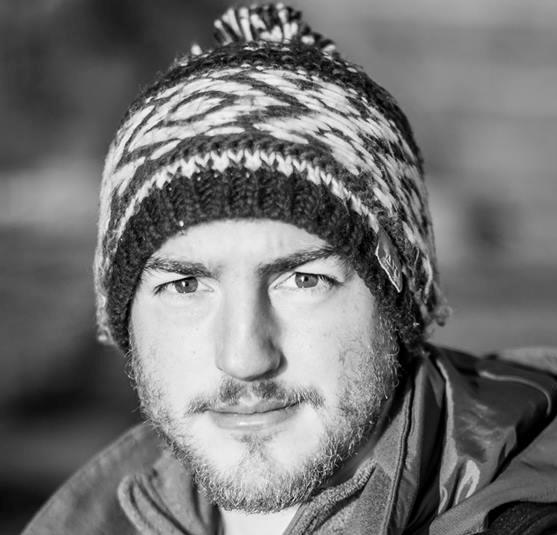 Lewis Fackrell’s wonderful photo of bluebells graces the cover of our forthcoming Whitchurch and Llandaff Living Issue 28. Here’s more about the man behind the camera. 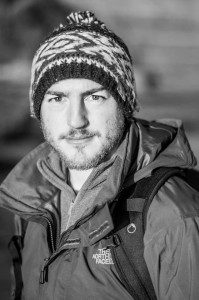 I studied high precision engineering after school. I loved it and that’s all I ever wanted to do. After gaining an apprenticeship with a company in Llantrisant, I thought I was set right there. Three years later, I was made redundant. I didn’t have a clue where to go from there. It fell right at the start of the recession – no-one knew how bad it would be and so employment was tough! I heard rumour that a new John Lewis was to be built to replace Toys’R’Us and the Ice rink. Thankfully, I obtained a job with them – and it’s the one I have to this day!

What got you into photography?

The earliest memory I have with a camera is that of the old Fisher Price camera – you know the blue one with handles either side? Obviously as I grew up, I couldn’t hold onto that camera through my teenage years so it took a back seat for a while. That was until I got my first phone which had a camera. I instantly found my love for photography again, not knowing why an image would look great but knew it worked. It wasn’t until I’d saved up and purchased a half decent DSLR camera on my 20th birthday that my love for the subject was rekindled and since then I haven’t stopped expanding my collection of equipment and old iconic cameras.

What type of photography do you specialise in?

It’s mainly landscapes that I photograph, purely for the reason that I used to go on small road trips or nice long walks by myself. It was always was and still is a way to get away from the hustle and bustle of life. I’d often find myself taking at least 10 landscape photos using my camera phone. It was only when I invested in my DSLR, it became more of a reason to go to the coast other than for a gentle walk along the beach. I’ve recently began photographing, or as I prefer to call it ‘documenting’ people. Everyone has a story and what a great way of telling a story of someone than through a photograph. You can’t beat a story being told verbally but to look at a photo of someone and read their emotions at the point of the image and to capture someone in the moment for me is much more special.

What equipment do you use?

I currently use a Nikon D90 (which is heavily in need of a rest). The lenses I use are currently a Sigma wide angle lens for all my landscape work, a 50mm f1.4 for my portraiture work with the shallow depth of field it allows for the eyes to be incredibly sharp but background almost melt away leaving the person to be the complete subject to the photograph with no distractions – not to mention my plethora of lighting equipment which includes flash rings, reflector, LED’s etc. I also use an iPad for a range of useful apps including Star Walk, TPE to show the direction of light and social media apps to share with everyone my work. 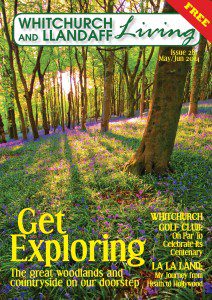 What else do you do in your spare time?

I’m someone who constantly likes to be busy by that I mean working. Sitting down in front of the TV is not my idea of fun but don’t get me wrong once in a while is nice. I’m also chasing the dream of hitting it big as an actor! Yes, it may be a tall order but if you don’t set yourself a goal, how can you find yourself anywhere in between that? I’ve always liked being the centre of attention. Between three siblings and a single mother it was a fierce battle, on a daily basis. In school, I’d always enjoy involving myself in the choir or school concerts, but when it came to my options, I decided to think realistically and set myself into Engineering instead of Drama which clashed with the timetable. It was in my time at John Lewis that my path crossed with actress Elizabeth Berrington (Stella, Waterloo Road).

We got talking, of course – it’s part of my job. I couldn’t resist asking her ‘How do I begin as an actor?’ She promised me that she would sort something out and get back to me. Having heard that in the past, and her being a busy actress, I honestly didn’t think anything would come of it. It was only until the next series of Stella was re-shooting that she came to deliver an envelope to me and wished me the best of luck. It was a flyer containing details of a friend of hers who was a casting agent. She had also written a little letter addressed to me saying “best of luck with your acting”. From there I have been ‘acting’ for three years in many productions, the biggest being Dr. Who and Atlantis. There have also many other productions, including working alongside Elizabeth in Stella and many more shows. I manage to fit it in between my day job at John Lewis who are very supportive of me. I’ve now began auditioning for small featured and talking roles with any production that are looking for my very common stature.

Any plans with either your photography or acting?

I’d love to be able to sustain a living on the income of photography very comfortably. Creating a brand that could become a name in photography is something I’d need to do. I also have the dream to work for an establishment such as National Geographic, to travel around the world to document different landscapes and the culture and to be paid handsomely. That would be better for me than winning the lottery! The acting would always be there, I mean without support artists or Extras, Joe Public shows wouldn’t have such a great production value. The idea of being a lead role in a huge movie is always there, but for now the balance in great!