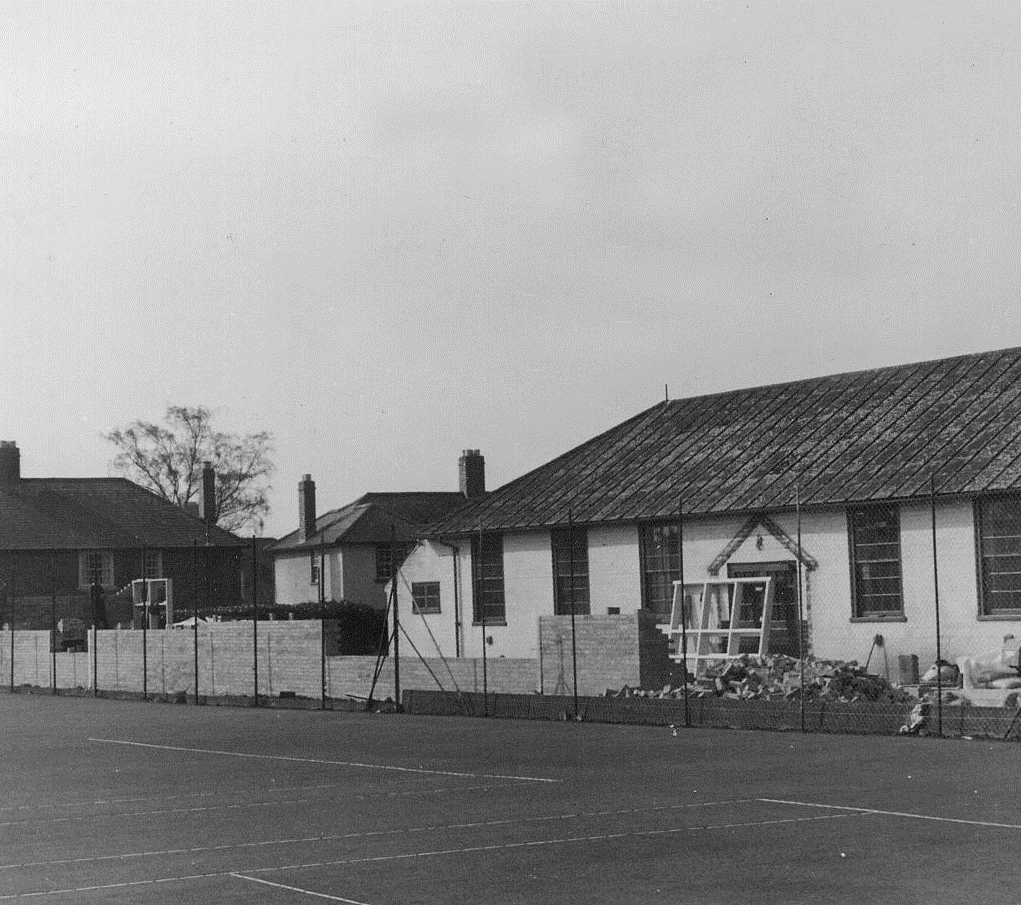 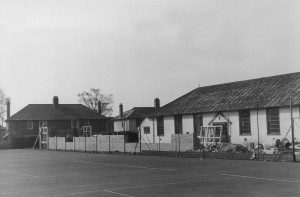 This year, 2014, sees the Centenary of Rhiwbina Recreation Club.

The Club was created to provide recreational activity for the newly arrived inhabitants of the Rhiwbina Garden Village. A Rhiwbina Sports Club was granted a lease of 7.6 acres of land by the Rhiwbina Garden Village Society in the first two months of 1914. This land included the present site of the Club and land to the east, that is now occupied by the Primary School, Baptist Chapel and Memorial Hall.

In February 1914, the Sports Club convened a meeting attended by members of the Rhiwbina Garden Village – at which a committee was selected and agreement reached to provide pitches for cricket, football and hockey, a green for bowls and croquet and three lawn tennis courts. It also agreed to build a pavilion with a clubroom and changing facility.

A discussion took place regarding the name of the Club and it was agreed that it would be known as the Rhiwbina Recreation Club. The enthusiasm was such that the Pavilion and playing areas were opened at a ceremony held in May 1914.

The advent of the Great War put a dampner on the team games (players joining the forces) but bowls, croquet and tennis played on regardless – wounded military personnel at Whitchurch Hospital were invited to use the Club’s playing facilities.

Outside organisations hired the Pavilion on a regular basis and the Club became the centre of the social life of the community.

Following the War, all the sports were soon in full swing and the demand was such that a new Hall and a new bowling green were up and running in 1922. A new cricket pitch followed soon after.
The period between the two World Wars saw the Club flourishing and sports clubs from all over Cardiff leasing our pitches – 12 cricket clubs, 9 hockey clubs and a number of football clubs. It was during this period that the Club leased the present School Field and Parc-y-Pentre, after suffering the loss of land due to the advent of the Primary School in 1928 and the Baptist Chapel in 1934.
This was also a time when a dozen or so local organisations leased the Hall – religious fellowships, drama and choral societies and kindergarten to name a few. The YMCA was linked to the Club from 1914 to 1926, whilst an annual fete and carnival was organised from 1919 to 1939. 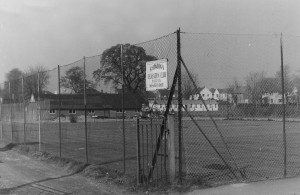 In 1939, the War Department requisitioned the Hall and part of the Pavilion. This had a serious effect on the social activities. Several grass courts were turned into allotments by the military.
Following the War, and with the loss of the now School Field, the activities of the Club centred on bowls, croquet, table tennis and tennis and was a period when the Club thrived and succeeded, by 1961, in paying off, for the first time, all its debts.

This enabled the Club in the early 1960s, 1970s and 1980s to embark upon a series of developments, in part due to the need for a larger car park and to replace the Pavilion. To achieve this a new access was necessary, which sadly meant the loss of the croquet lawn.

The new development consisted of, initially, an extension to the Hall to provide for billiards, table tennis and changing facilities, a new tennis court on the old car park and a bowling green for the croquet ladies (their choice).

This period between the 1960s and the 1980s also witnessed the introduction of ladies’ bowls, the ladies’ and men’s indoor bowls and squash (soon to be the largest section of the club).
In 1970, the Rhiwbina Rugby Club became a section of the Club when it played on the Rhiwbeina Primary School Field. Since 2005, it has returned to Caedelyn Park and can boast first class facilities. It has one of the largest playing memberships (including juniors) of any club in Wales.

The provision of floodlighting, on four tennis courts and a new tennis pavilion in the last few years, has completed the series of first class developments leaving the Club at the end of its first Century with a sound foundation for the future.