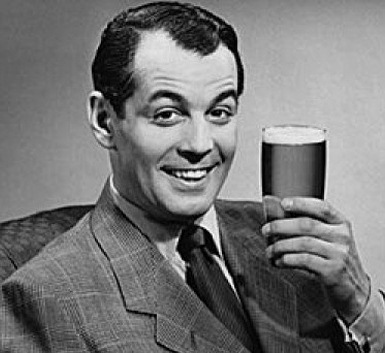 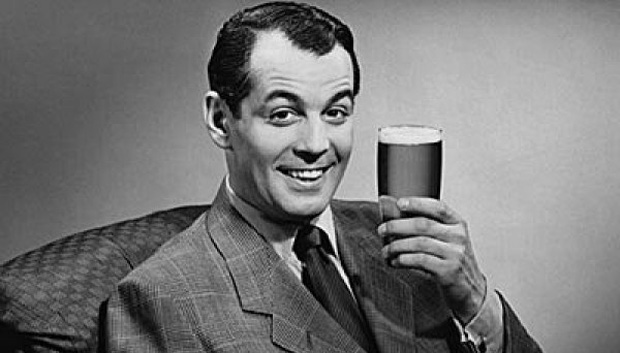 Father’s Day is on the horizon and if you’re stuck for things to buy, we’ve put together the top 5 books by local authors.

Steve Nicholas has been a great help to us here at Living Magazines since we started in 2007. He has provided us with editorial and pictures that have been of great interest.

Steve has published several books about North Cardiff but our favourite is Whitchurch and Llandaff North Through Time, from which we published extracts a few years ago.

BLURB: This captivating collection of past and present images focuses on the land, streets and buildings in the communities of Whitchurch and Llandaff North, capturing the changes that have occurred in the last century. The biggest changes to the area are the demise of major industries such as coal mining and the subsequent decline of railway freight, as well as the closure of the Glamorganshire Canal. These changes are a part of a never ending process that this collection of pictures, old and new, endeavours to portray. Whitchurch & Llandaff North Through Time will bring pleasure to those who want to evoke the memories of a bygone time; it is hoped that it will encourage readers to find out more for themselves about the history of our great community.

Rhys recently penned a short story exclusively for Whitchurch and Llandaff Living, which was well-received by our readers. He lives in Cardiff, Wales, and is currently working on a third novel.

BLURB: Craig Bartlett-Taylor was always trying to kill himself, but when he took an overdose at the back of Mrs Kenna’s classroom, Richie thought he’d finally succeeded: it was a real-life Worst Case Scenario. But then the new kid, Freddy, steps in and saves Craig’s life, and for Richie the lure of this mysterious newcomer is irresistible.

Freddy is like nobody Richie has ever met. Dark, sardonic and dangerous, he gives flight to Richie’s imagination, introducing him to a way of life he’d never thought possible. But when a night-time prank goes gut-wrenchingly wrong, Richie begins to question Freddy’s motives, and all too soon he finds himself committed to a sinister pact, with inescapably tragic consequences. It’s true that Freddy saved a life – but could he take one, too?

With great wit and an unflinching eye for the muddle and drama of adolescence, The Suicide Club is a pitch-perfect portrait of teenage disaffection that sets boy against boy, imagination against reason – and, ultimately, life against death.

Patric is the editor of Living Magazines Cardiff and an award-winning author in his own right. As part of his Living Magazines remit, he has over the years put together some interesting interviews with stars from the area. This book focuses on the sports stars of North Cardiff.

BLURB: What did Sam Warburton REALLY think about that infamous World Cup tackle? What does Gareth Bale like to do when he visits his home town of Cardiff? Why did Gerald Davies love living in Rhiwbina? Since 2007, Living Magazines Cardiff has been interviewing some of the finest sporting talent to come out of Wales. For the first time ever, here are all of those interviews in one place. Hear from the likes of John Dawes, Dame Tanni Grey-Thompson and Jack Petersen, including the last-known interview with the late Mervyn Davies.

Well-known both in Rhiwbina and throughout the entertainment world, Stan’s life is an amazing adventure.

Time spent touring Europe with the Combined Services Entertainments Unit after the War proved invaluable as he honed the skills that would see him top the bill in theatres all over the country-though he could have ended up in a military prison after losing the lorry he was driving through Belgium. After appearing on Welsh Rarebit he toured with the Harmaniacs before going solo and then joined the Black and White Minstrels Show as compere and linkman. A number of appearances at the London Palladium followed where he out-gagged the great Bob Hope in 1956 when billed as ‘Certified Insanely Funny’. A year later he entertained the troops in Cyprus-without the six-guns from his cowboy outfit when they were confiscated by the local customs. While topping the bill in pantomimes and summer shows he began acting and was one of the first to appear in both Coronation Street and Crossroads. To this day, his love of pantomime continues and he stars in his own pantos as well as producing and appearing in shows such as Bless Em All and Flying Solo. That he is still ‘packing them in’ at theatres while an octogenarian is testament to his success.

Peter Finch is a poet, critic, author and literary entrepreneur living in Cardiff, Wales. He’s best know for his series of psychogeographies, alternative guide books and histories of his native city, Real Cardiff. His poetry is extensive, biting, witty and edge pushing. It is collected in his Seren published Selected Later Poems. We published an extract from Real Cardiff in Whitchurch and Llandaff Living several years ago.

BLURB: An irreverent and hugely entertaining guide to the Welsh capital.