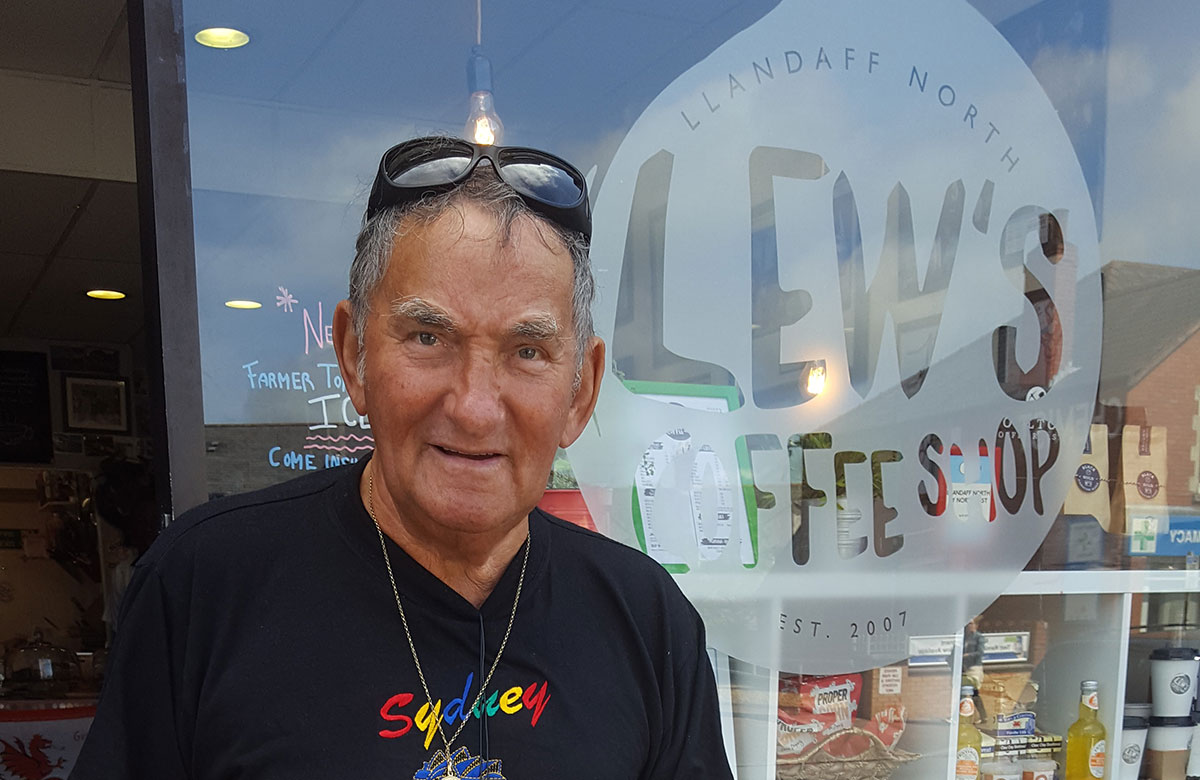 Sid Golding, or El Sid as he is known to many across Cardiff, gets up every morning and catches a bus into town. And every day, he collects 55 Metro newspapers from the vendors in the city centre and returns to Llandaff North where he delivers them to his neighbours.

“I started with three neighbours two years ago and I now deliver 55 Metros!” he says grinning.

Sid was brought up in an orphanage in Ely after being sent there at the age of two, fleeing London during World War II. He started his first job at the age of 14 years in a bakers and confectioners shop and then went into the Army at the age of 18.

In 1982, he embarked on his work for charity, something he felt compelled to do as a result of his background.

“I wanted to pay back, to do something,” he says. It is, perhaps no surprise that the first charity to reap the rewards of his efforts was Barnardos. He reminisces about the yearly bike rides that he undertook:

“There was one fellow from the valleys who was the top collector for years, often raising a thousand pounds. I thought to myself ‘I’m going to beat him!’ and raised two thousand!”

It is perhaps this determination that has seen Sid raise thousands over the years for various charities including the Heart Foundation, Mencap, Cancer Research, Velindre and many others. Sid achieved this by being sponsored by various clubs and pubs around the Cathays and Roath areas of the city. He would often go around entertaining the customers in the pubs and recalls these days with a glint in his eye.

“I had a suitcase full of all kinds of things. I used to wear 14 pairs of shorts, all different and then take them off. People would laugh – and cry!”

Sid also worked as a painter and decorator and retired in 1995. He continued with his charity work however, often selling badges and being out in all weathers.

In 2002, he was chosen to be awarded with an MBE from the Queen. Sadly he couldn’t attend the ceremony at Buckingham Palace as his partner was wheelchair-bound and unwell. In the end, he received his MBE from Prince Charles at Cardiff Castle on 1st March 2002.

It is clear that Sid’s real love is to make people happy. As he wraps up his story, Lew’s Coffee Shop is full of smiles from those who were listening.