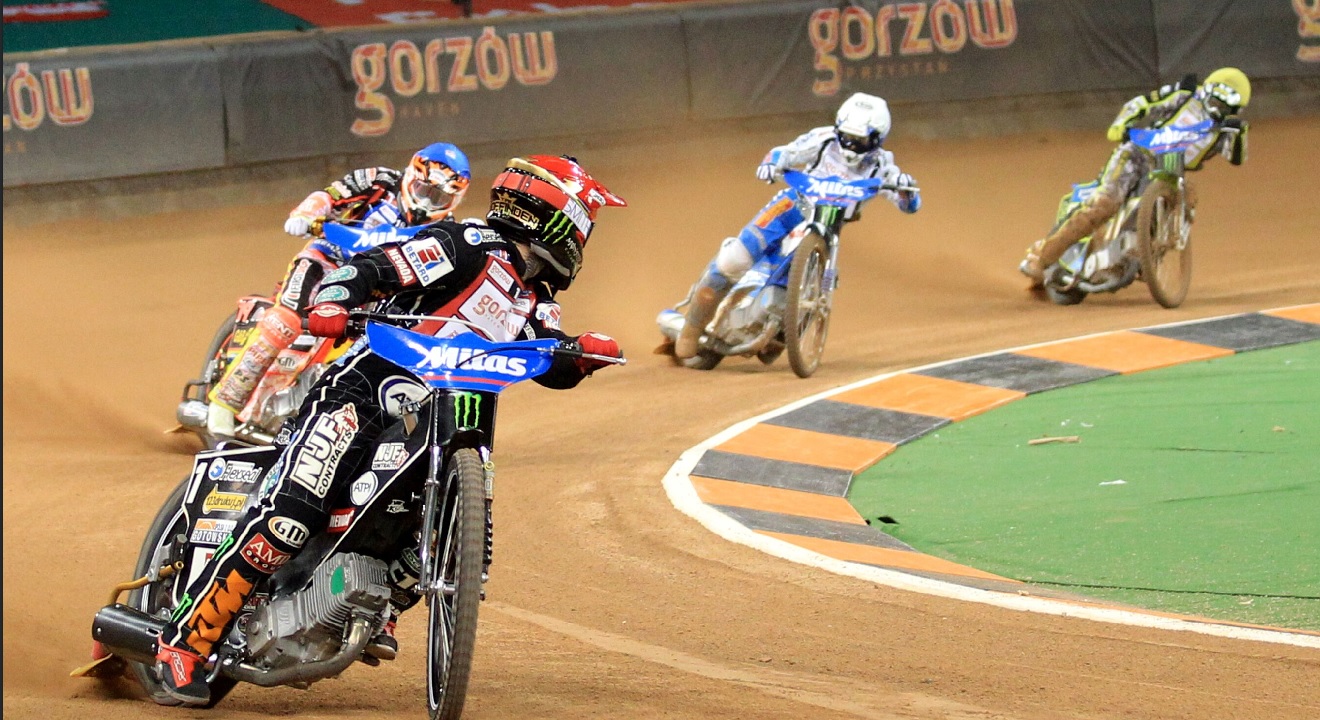 One of the most eagerly awaited events of the British motorsport calendar – the British FIM Speedway Grand Prix – will return to Cardiff’s Millennium Stadium on Saturday July 4 and we’ve got a pair of tickets up for grabs!

The event – which sees riders reaching 70mph on 500cc bikes with no brakes – never fails to set pulses racing and induce some heart stopping moments for stadium spectators; both super fans and families alike.

The 4th of July fun will begin during the day in the Fanzone in the city centre and the British FIM Speedway Grand Prix will start at 5pm, finishing with its popular firework display.
We’ve teamed up with the 2015 British FIM Speedway Grand Prix organisers to give you the chance to enjoy this afternoon of nonstop sporting action and all you have to do to put yourself in the running is answer this simple question:

Send your answer, along with your name, address and a daytime telephone number to 2015 British FIM Speedway Grand Prix competition, at editor@livingmags.co.uk. The deadline for entries is Friday 26th June. Terms and conditions apply.

If you’re not lucky enough to win, tickets for the SGP can be purchased online via www.speedwaygp.seetickets.com or telephone 0844 858 8879.