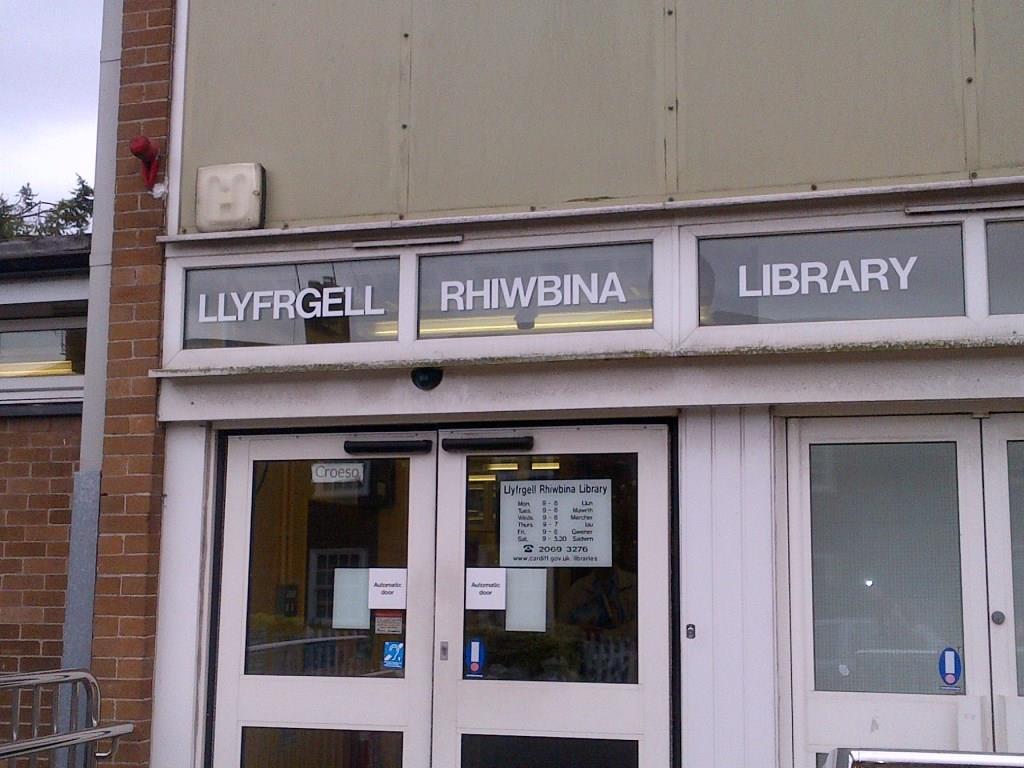 The reported proposals have been met with fury by local residents who consider the libraries as essential community hubs.

Independent councillor for Rhiwbina Jayne Cowan said: “I am bitterly disappointed. Rhiwbina has, month on month, had the largest number of books issued in any library in Cardiff, apart from Central. Footfall is not as important in my opinion as some libraries are hubs and have extensive meeting rooms so it’s like comparing apples and pears. If they were to close it would be absolutely devastating for the local communities.”

Removing funding from the libraries in Whitchurch and Rhiwbina and building a community hub at the library in Llandaff North is feared to be one of the options being considered by the local authority.

“I can’t believe that the Council are even considering this. The library is my 3 year old daughter’s favourite place to go – it’s an absolute hub of the community.”

A Cardiff council spokesman said: “Along with all council services, a review has taken place on how we provide library services to the public, exploring innovative new ways of working to ensure services are sustainable, affordable and fit for purpose.

“We are consulting on a number of proposals at present and working together with community groups. Our ‘Cardiff Debate’ website and Twitter account allows the public to give their feedback on the way that the city council operates service delivery for the future.”

A public meeting to discuss the Council’s budget proposals and the future of library provision is being held at All Saints Church in Rhiwbina on December 16, at 7.30pm.

More details, including that of the petition can be found here: http://rhiwbinaward.co.uk/?p=9734