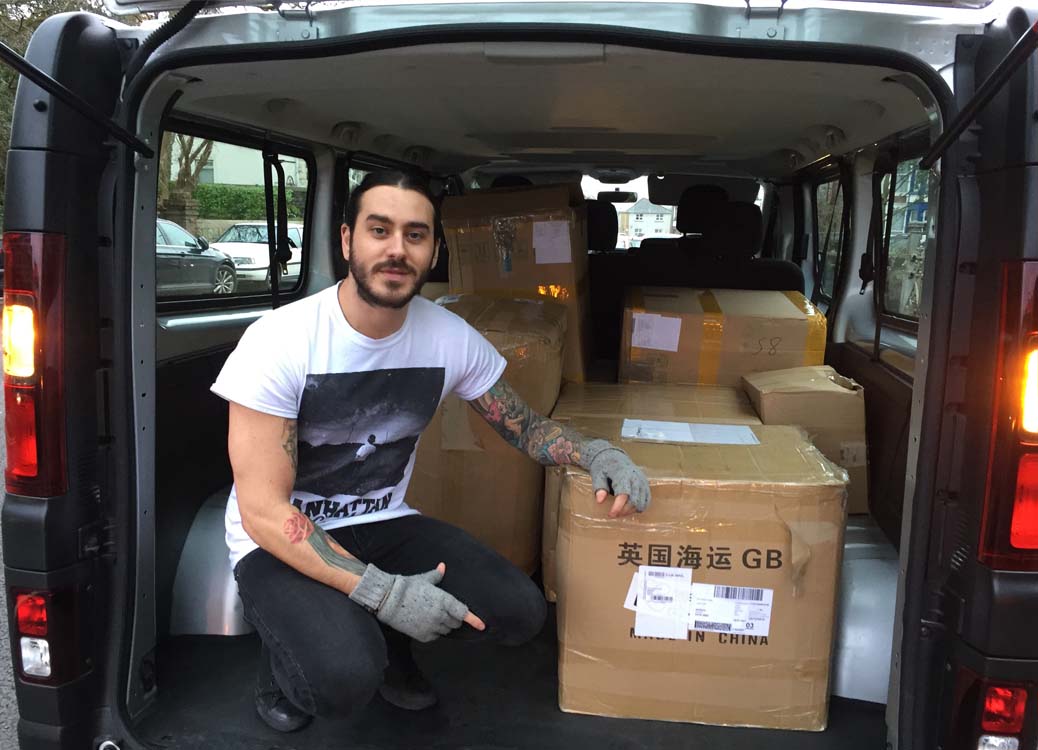 A team of volunteers from Cardiff leave on the morning of Wednesday January 27th for a four-day trip to take badly-needed supplies and medical care to refugees in the camps near Calais, northern France.

The aid journey was inspired and organised by Dr. Emma Short from Llandaff North, who works as a pathology registrar at the University Hospital of Wales and Dr. Lucinda Winckworth, a paediatrician from London. They will be travelling with Dr. Iris Egner, a research coordinator in the Division of Cancer and Genetics, Cardiff University, Norman Gettings from Llandaff North, who works in Welsh Labour’s Press office and Marc Tilley, a fluent French speaker from Tongwynlais. The team will be providing basic medical care for people living in the refugee camps, and will be helping to sort and distribute donations such as clothes, sleeping bags and food.

The group was originally planning to travel in Emma’s estate car, but the level of contributions has been so high that the group had to find a larger vehicle. Fortunately, Charter Vehicle Hire, part of the James & Jenkins Group, came to the rescue with an eight-seater minibus with lots of space in the back. The company has also offered to cover insurance costs on the vehicle for the trip.

Dr Emma Short said, “We’ve been overwhelmed by people’s generosity, with contributions of warm clothing, sleeping bags, blankets and lots of other items that will be really useful. We are also taking out basic medical supplies, such as cold & flu treatments, cotton wool balls and tissues.”

The group’s efforts have been supported by their network of family, friends and colleagues. Cardiff North Labour Party has also provided financial support for the journey. 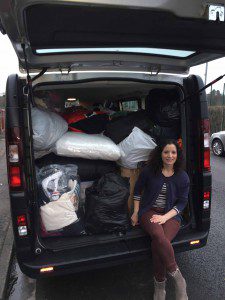 Steve Jenkins of Bridgend raised £2000 with an online crowd funder and used the money to buy 50 sleeping bags, foil blankets, wind-up torches and outdoor equipment. As soon as he heard of the group’s journey he offered all the materials he had bought. Dr Lucinda Winckworth said:

“Conditions in the camp are awful. Thousands of men, women and children are living in an environment which we can’t begin to imagine. We want to go there as human beings to help fellow human beings.”

The team have already filled the vehicle and unfortunately cannot accept any more contributions for this trip.