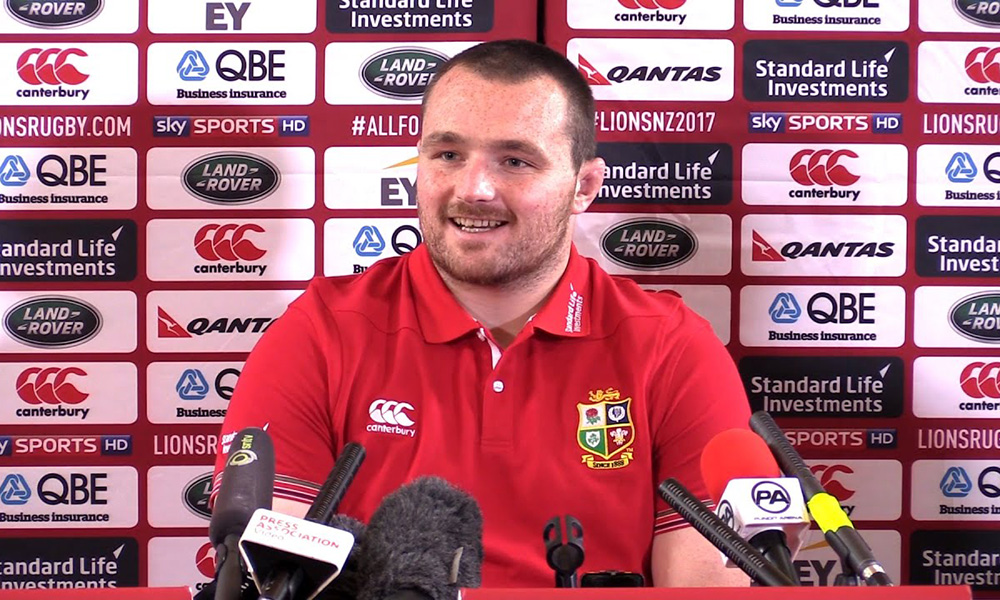 With former Cardiff Met student Ken Owens being named as captain of the British and Irish Lions for this Wednesday’s fixture against the Auckland Blues, no university in Britain has made a greater contribution to the British and Irish Lions than Cardiff Metropolitan University. Both on and off the field, the Lions have relied on the renowned Cardiff School of Sport at Cardiff Met for a steady supply of rugby greats.

Ken’s appointment as captain may have come as a shock to the rugby world but it is actually the continuation of a longstanding relationship between Cardiff Met and the Lions.

From Sir Gareth Edwards, JJ Williams, Roy Bergiers, John Bevan, Allan Martin and Brynmor Williams in the 1970s, to Dai Richards and John Devereux in the 80s, through to Ryan Jones, Gareth Cooper and Alex Cuthbert in more recent years; all wore the maroon and gold of Cardiff Met RFC (formerly UWIC) before they pulled on the famous red of the Lions.

This year three former Cardiff Met students also make a sizeable contribution to Warren Gatland’s backroom staff. Incredibly, all three of Gatland’s analysis team are Cardiff Met alumni. Rhodri Bown, who studied sport at Cardiff Met in the late 90s, is Gatland’s head analyst and two additional Lions analysts Mike Hughes and Vinny Hammond both gained their MSc qualifications in Performance Analysis at Cardiff Met before going into extremely successful careers in sports analysis. Hughes worked with British cycling and England Rugby before this role with the Lions and Hammond is currently with the IRFU.

Interestingly the Lions will also face Cardiff Met Alumni in their opposition on this New Zealand tour. Jon Gardiner, who did his degree and masters in performance analysis at Cardiff Met is now the lead analyst at Canterbury Crusaders, who the Lions face on Saturday and Andrew Watts, who is the chief analyst the Lions’ opponents the Highlanders this Wednesday, also studied Performance Analysis.

On Ken Owen’s latest accolade, Cardiff Met Director of Rugby Chris Davey, who coached Ken Owens a decade ago said: “Ken was a real talent, even back then. A great engine, fantastic hands and super quick feet, especially for a forward, a dynamic runner and a cracking work ethic, with a brilliant attitude and, more than anything a hell of a nice bloke. He always had excellent leadership qualities too, so I’m not surprised he has achieved so much in his career and continues to do so…but to captain the Lions in New Zealand is something very, very special indeed. We wish him all the best and will be watching Ken very closely on Wednesday morning!”

Ken Owens’ sister, Vicky, who also plays rugby for Wales, is also a former student at Cardiff Met, one of Britain’s most recognised and respected centres of elite sport performance and sport science.