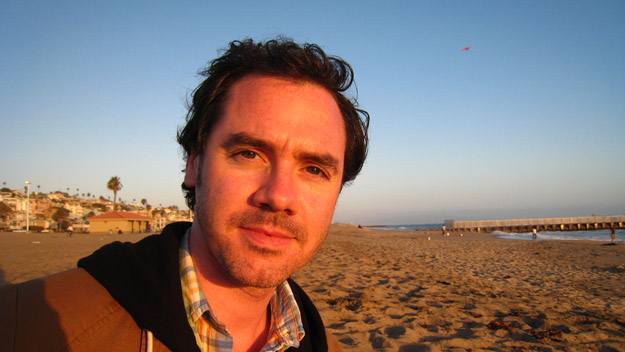 A composer from North Cardiff has been nominated for one of the most prestigious international music awards in the world.

Former Glantaf student Ceiri Torjussen had two of his recent feature films nominated in the final at the International Music and Sound Awards. Ceiri’s two nominations, both in the short-list of nine, were for The Siren Award for Best Composition in Feature Film. The International Music and Sound Awards is second in importance to the Hollywood Oscars for composers working on feature films.

One of Ceiri’s two nominated scores was for the UK/Irish film, The Canal. A spine-chilling psychological thriller which premiered at the 2014 Tribeca Film Festival (New York), it has been a critical success worldwide. The other score was for the American film, Test, which won the Grand Jury Prize at the 2013 Los Angeles Outfest. Test is set in 1980s San Francisco, at the start of the AIDS epidemic, and features Ceiri’s retro-80s synth score in addition to especially composed music for the film’s elaborate dance sequences.

Ceiri (39) has lived in Los Angeles since 1998, where he originally went to study for a Masters in composition at the University of Southern California. He has created music for some of Hollywood’s biggest blockbusters including Die Hard 4 (staring Bruce Willis), Terminator 3 (staring Arnold Schwarzenegger), and Repo Men (staring Jude Law and Forest Whitaker).

Ceiri was beaten to the big prize by Alexandre Desplat’s music for The Grand Budapest Hotel.

Ceiri, whose family live in Rhiwbina, studied at Ysgol Gyfun Gymraeg Glantaf in Llandaff. He won the Composer’s Medal at Eisteddfod Yr Urdd on three occasions.