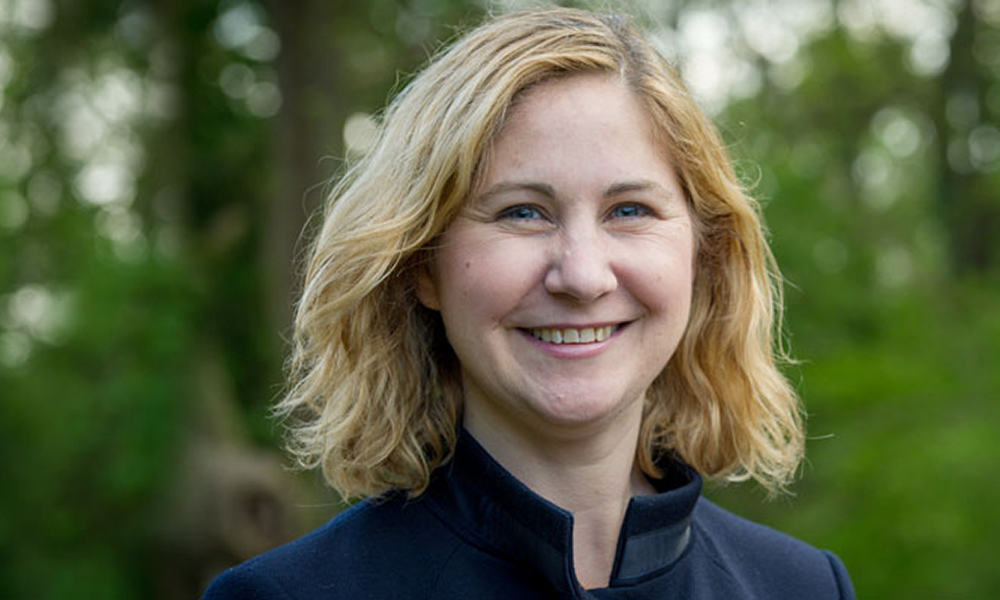 As my first column in Living Magazines, I wanted to take the opportunity to say how proud I was to be elected as your Member of Parliament for Cardiff North in June, and to tell you a little about what I’ve been doing since then. It’s been a busy first few months, prioritising casework, setting up an accessible and visible constituency office, recruiting staff and representing you in Parliament, as well as getting out and about in the community as much as possible.

I’ve been to meet and talk with ‘Just Good Friends’, a social group for retired people who meet in Rhiwbina Recreation Centre for a regular coffee morning. Elaine and all the volunteers do an excellent job setting up talks and activities, like musical bingo, that are vital for combatting loneliness in our community. 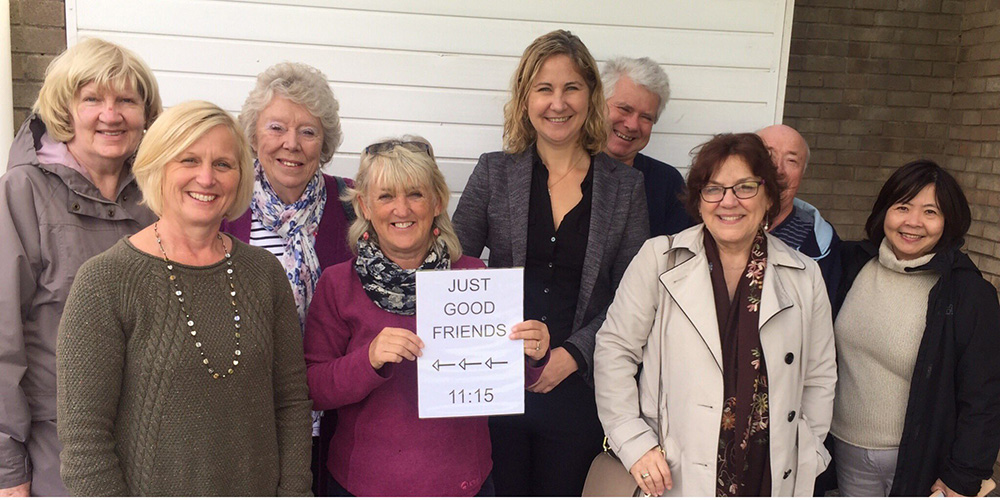 At the end of September, I went along to the MacMillan Cancer Support Coffee morning in Rhiwbina Library. Thank you and well done to everyone who helped and supported this event. Macmillan provide invaluable help to those affected by cancer, and it was great to come together as a community to raise awareness and money.

I’m also thrilled to have helped ensure that Rhiwbina Library has had its budget protected by Leader of Cardiff Council, Huw Thomas, and his team in County Hall. This is great news as the library offers a much used and loved service in the village.

In November, I was pleased to be at the official opening of the newly purchased hall for the 2nd Llandaff Scout Group after a successful campaign. It was a wonderful afternoon in the heart of Llandaff North, celebrating the hard work of the group and community to give the 2nd Llandaff Scouts their Forever Home. The hall was officially opened by Welsh rugby legend Sir Gareth Edwards, who has been a big supporter of the campaign, and there was a very moving speech from Scout Leader Abbie, who has worked tirelessly to make it happen. Congratulations to everyone who has been involved! 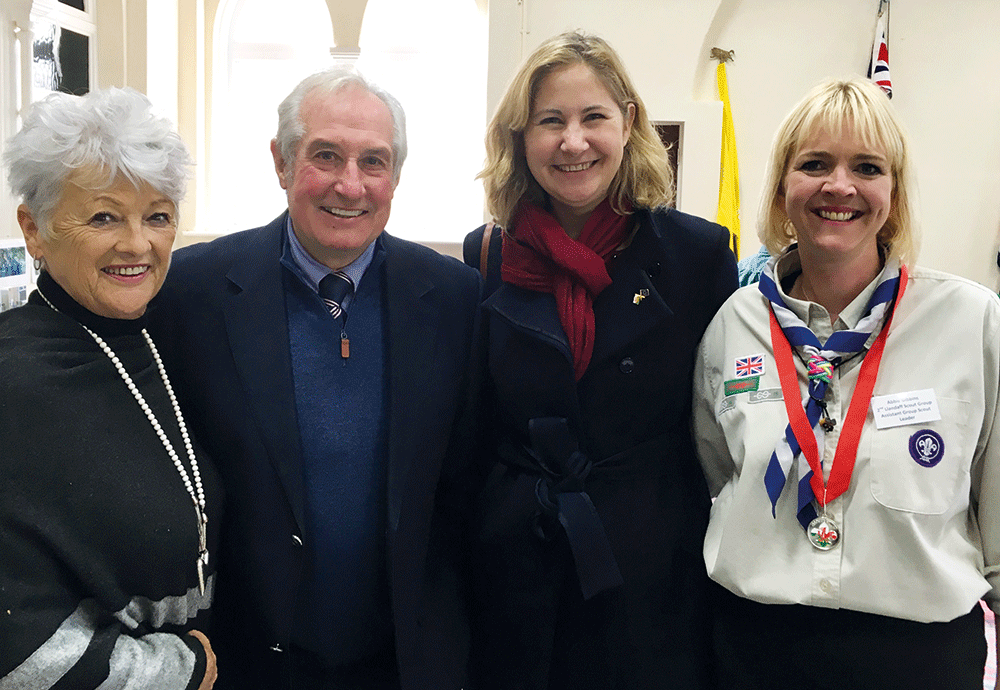 I’m also thrilled to have helped ensure that Llandaff North Hub and Whitchurch Library have had their budgets protected by Leader of Cardiff Council, Huw Thomas and his team in County Hall. This is great news as the hub and library offer much used and loved services in the communities.

One of the highlights so far this Winter has been the Whitchurch Christmas Lights Switch-On – a brilliant example of how our communities come together to celebrate and enjoy the festive season. I’ve also enjoyed lots of Christmas celebrations around Cardiff North over the last few weeks, including Lew’s Christmas Fair in Llandaff North on 30th November, and the Reindeer Run on 2nd December in Whitchurch Village.

In Parliament, much of my work has been dominated by Brexit and the EU Withdrawal Bill – fighting to ensure we don’t crash out of the EU with no deal and ensuring the rights of EU citizens in the UK.

I have also spoken up in favour of raising public sector pay, pausing and fixing the flawed universal credit rollout, and fighting pension inequality.

If you have any concerns, or would like to tell me your views on these issues or anything else, then please get in touch – I’d love to hear about what matters to you.