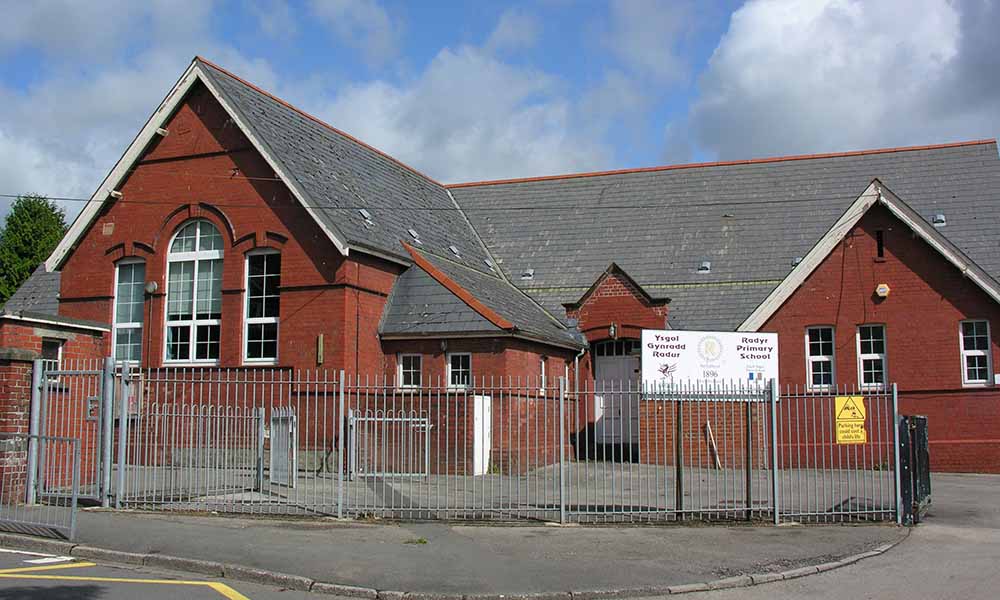 Consultation results have shown public support for proposals to increase the size of Radyr Primary school.

Included in a report being considered by the City of Cardiff Council’s Cabinet on Thursday, the consultation results show that the majority of people back the expansion proposals put forward in September in response to increasing local demand for places at the school.

At the moment Radyr primary has a published capacity of 45 pupils in each year group, from Reception class to Year 6. But since 2012 the number of pupils starting there each September has exceeded that published figure, with the school and local authority having to use a combination of existing and temporary accommodation to cater for the extra numbers.

The proposals being considered by Cabinet would provide the school with a long-term solution, putting in place permanent accommodation for up-to 420 pupils, 60 pupils in each year group, from September 2017.

Cabinet Member for Education, Cllr Sarah Merry said: “I welcome the results of the public consultation which clearly support the proposed expansion of Radyr Primary School. The projected pupil numbers in the local area show that now is the right time to introduce a long-term solution to provide additional places at the school and this report brings the expansion a step closer.

“Providing better education and skills for all is one of the council’s stated priorities, and delivering the right facilities for all of the city’s children and young people is a key part in achieving this.”

The report being considered by Cabinet recommends that a statutory notice is published to increase the capacity of Radyr Primary School to admit up to 60 pupils from September 2017. Following publication of the notice there would be a minimum period of 28 days to allow for any objections to be made and these would be reported back to Cabinet.

The City of Cardiff Council’s Cabinet will meet on Thursday 19th January to discuss the recommendations. The full Cabinet report and consultation results are available from the council’s website at www.cardiff.gov.uk/meetings.