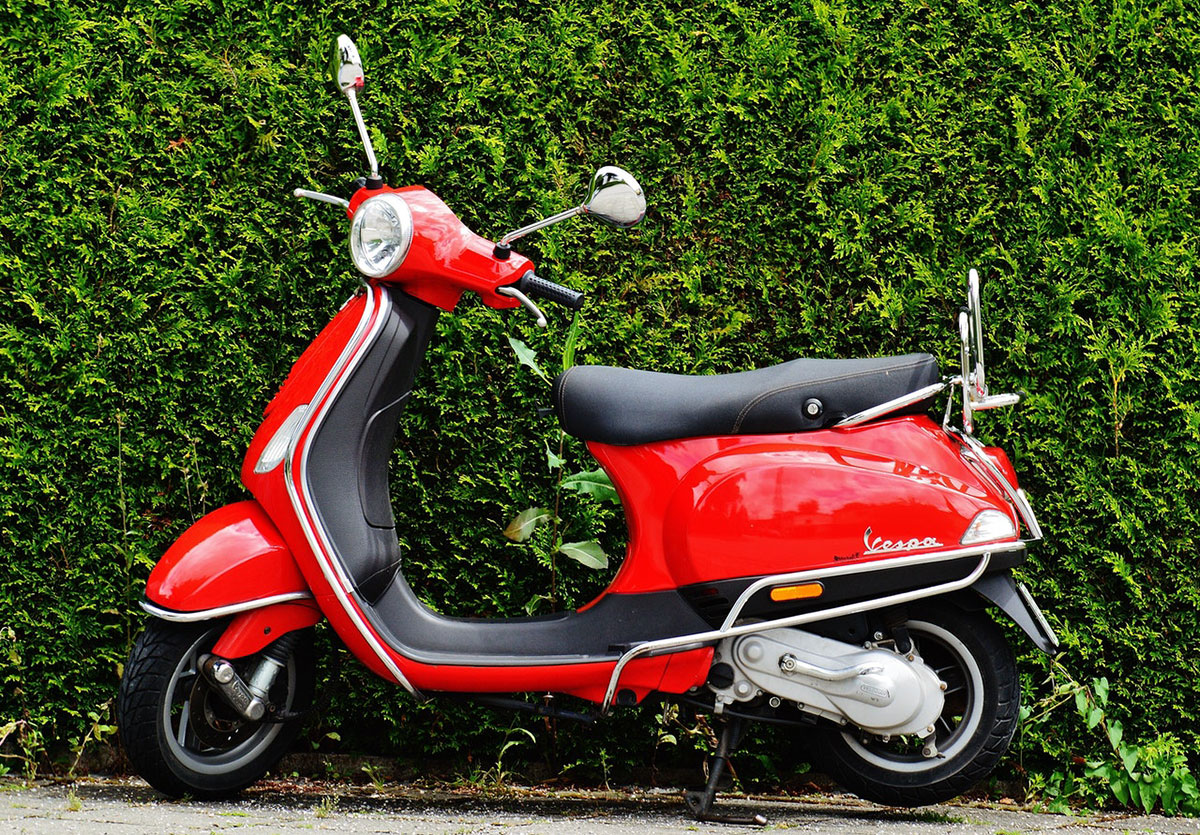 I was on a recent visit to Llandaff when I came across the building works in full swing on the new Memorial Hall.

The children from the nearby Cathedral school had been allowed to look at the work in progress, safely corralled by teachers and workmen. The old Hall had gone forever but it took me back on a trip down memory lane.

I left Llandaff in 1963 to work and live in London where I have remained since. I had left school three years earlier and whilst attending College from 1960-1963, I joined Llandaff Youth Club in its early years. If my memory serves me correctly, we met in the Llandaff Institute but we were moved to the Memorial Hall. There were a lot of concerns from the community at that time and if we were to become a proper club, we would have to come under the auspices of the Cathedral Clergy.

We were called (and this will make you smile), Llandaff Cathedral Young People’s Society. We each had a membership card and had to pay subs weekly. We met on a Tuesday in the Memorial Hall and we were organised by the Rev Cound (sorry can’t remember his initials). We would have about 40–60 people attending each week and the Reverend would arrive at about half ten for a few words and a blessing; he would then see us safely out.

A few of us had scooters or motorbikes and if the bus was missed, there would always be someone on hand to give a lift. Sometimes being such a small compact community, we could do two or three shuttle runs!

We were a typical youth club and very quickly purchased a small record player where we would all bring the latest records bought from Spillers record store in Cardiff. We would listen and watch our favourites climb up the charts and we would also practice dancing. This meant in particular that we’d do the Twist from 1960 and we actually had mini competitions. One club night, we had a never-to-be forgotten Pyjama Party. This was around the time of another new craze – Baby Doll Pyjamas – and the girls were made to cover up very quickly! Of course, this was just before the Beatles. They arrived in late 1962 but nevertheless, there were still some great artists about. The Everly Brothers, Elvis, and Roy Orbison were still around, but we always made sure that we would play Moon River or the theme from a Summer Place when the Rev Cound came too close us.

Eventually, we managed to persuade the Reverend that we should have a dance, with a real live band and on a Saturday.

Yes, we would organise it, look after the finances, book the group, print 80 tickets, man the door, provide coffee and other non-alcoholic drinks and finish around 10.30pm. We started in the Institute but we were thrown out because of the noise the band made. After this, all the dances were held in the Memorial Hall. We only managed to have about three or four dances a year. What happened in later years, I know not, but in the early years, we had a ball. I can remember the name of the bands we booked – The Strangers from Llandaff North, and much later, Geoff and the G Men from Canton. The lead guitarist with the Strangers played a wonderful rendition of ‘Hall of the Mountain King’ and Geoff and the G Men played Gerry Marsden’s ‘Why Do You Do What You Do To Me?’, usually three times in an evening.

We were supposed to finish at 11pm, to keep the noise down and limit the numbers to 80. We were also only allowed to invite people from Llandaff Youth Club to attend. Unfortunately, we all had friends all over and after news spread, the Memorial Hall would be rammed to the roof. 130 people turned up and the noise coming from brand new Vox amplifiers was just too much for the locals. One claimed that his whole house shook. Suddenly the Saturday nights became more difficult to book. The Women’s Institute were having a meeting or there was a rehearsal by the Operatic Society.

As for me, I was now 19 years old and perhaps too old for the Youth Club but I was still on the social committee until I left in the summer of 1963.