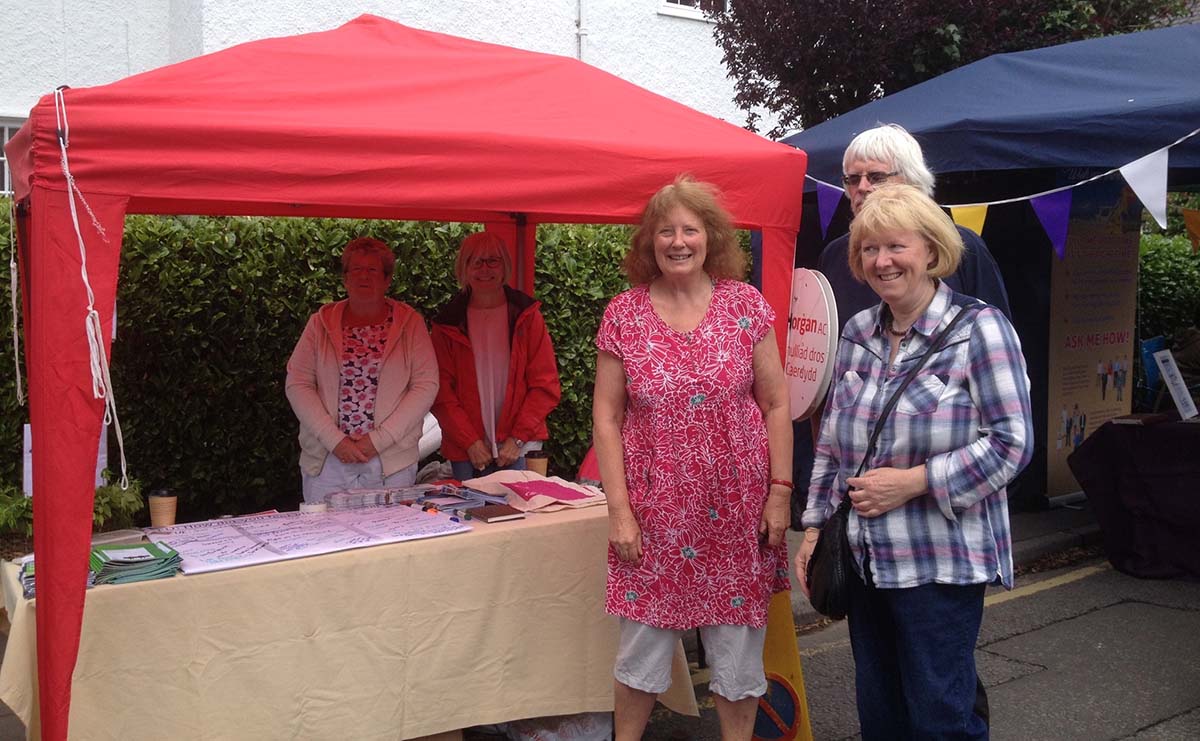 It has been a busy summer with plenty of events including, of course, the Rhiwbina Summer Festival where I had a stall and set up my red gazebo and many constituents stopped to say hello.

I was also delighted to attend an event organised by Rhiwbina Civic Society to launch the book by Anne James on Remarkable Rhiwbinans. 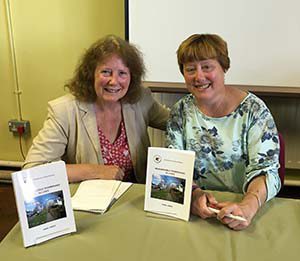 The book proves that Rhiwbina was a hotbed of ideas and culture and many of the 18 people featured in the book are in tune with my beliefs and interests – for example Edgar Chappell, a campaigner for social housing and an early proponent of devolution.

Rhiwbina was also home to the foremost early 20th century Welsh writer Kate Roberts who was a passionate supporter of the Welsh language.

There was good news for Cardiff this summer as the city’s first hydro-electric scheme at Radyr Weir started producing power this summer. 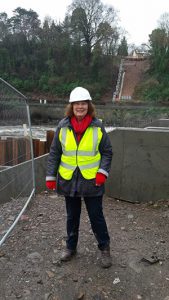 The turbines produce enough green electricity to power 550 homes and its two Archimedes screw turbines will generate 1.8 million kwh of electricity every year.
Congratulations to the council for pushing through the completion of this £2.6m project in time for the city to benefit from better feed-in tariff payments.

This summer has seen a jam-packed schedule of events throughout the city from the beach in the Bay to the grand melee in Cardiff Castle. It was great to attend the city’s Pride Cymru march in the city centre on August 13, along with many constituents from Cardiff North.

But the highlight of summer 2016 for many children and adults alike will surely be the city’s Roald Dahl celebrations marking 100 years since the writer’s birth and his links with Cardiff where he spent his early years in Llandaff.

I hope many of you have had chance to see the fantastic collection of Quentin Blake illustrations on display at the National Museum this summer – with his illustrations from Matilda and The Twits among the highlights.

And on the weekend of September 17-18 the city is set to be transformed into the ‘City of the Unexpected’. Singers, musicians and performers including trapeze artists and even performing mice will contribute to the fun which also includes a pyjama picnic and readings from Dahl’s best-loved books.

Julie Morgan is the Assembly Member for Cardiff North. She holds regular surgeries on Mondays in Llanishen and Fridays in Whitchurch and her Whitchurch office at 17 Plasnewydd is staffed Mondays to Fridays. You can call 029 2061 4577 to make an appointment or drop in.