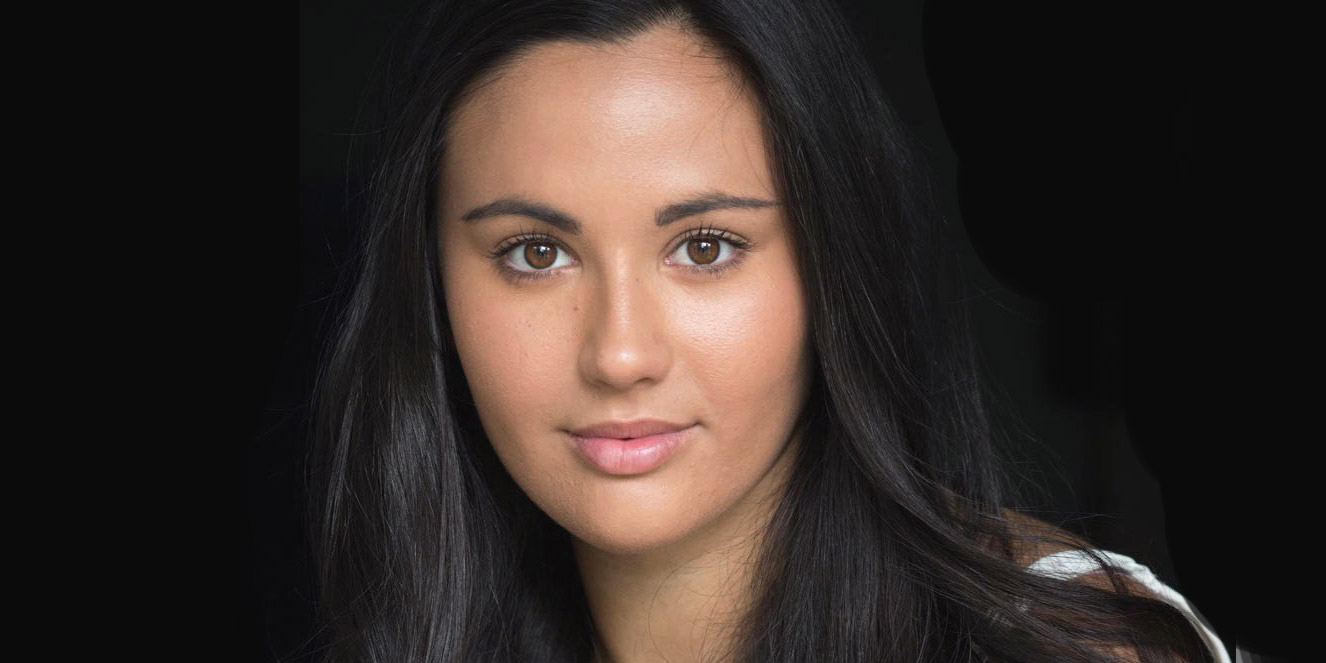 Emma Kaler is an actor and model and this Spring, she’ll be taking on competitors from all over the country in the Miss Wales competition. We talk to the Rhiwbina woman about her work

The month of May will see one of Rhiwbina’s finest take on challengers from all over Wales in one of the country’s most prestigious competitions.

Emma Kaler is a Rhiwbina girl through and through but will be looking for more national acclaim this spring when she graces the stage at this year’s Miss Wales competition.

“I have lived in the same house in Rhiwbina my whole life. My childhood friends, venues and experiences all happened in this beautiful village that I feel lucky to call home.

“Some of my more favourite memories of mine include playing in Parc-y-Pentre with friends after attending Rhiwbeina Primary School, going to a local dance class every week in the Scout Hall, and when I was older, walking through the park on winter mornings to buy coffee from the local village shops. I’ve also enjoyed singing in the Rhiwbina Summer and Winter festivals.”

For Emma, Rhiwbina always has been and always will be a place to call home, even though her life is now becoming more cosmopolitan, especially given her blossoming acting career.

“Although I now spend my time living between London and Cardiff, I have always been, and always will, remain a home bird. It’s comforting knowing I can always return and the same people, buildings and community remain.”

But Emma has high aims this spring. She’s through to the Finals of the Miss Wales competition, which will be held in May, and is hoping to count on the support of her village to help her win.

“The Miss Wales competition was something that was discussed with my friends many times when we were growing up. It was viewed as a classic event in which local ladies could participate. I graduated from Drama School in 2021 and thought now was the perfect time to enter.

“I have mixed heritage (Indian and Welsh) and believe representation matters – especially in the beauty and media industry. Growing up, I believe it is important to have exposure to others who look like you and can represent you. I think it’s wonderful how Cardiff has such a diverse and multicultural society which should be celebrated.”

Over the years, the competition has adapted to meet the needs of more modern thinking, something that Emma has fully embraced.

“My Miss Wales experience so far has allowed me to grow in confidence, self-belief and empathy. The goal of the competition is to become a strong and driven spokeswoman, raising money for chosen charities and to help young women believe in themselves.”

Emma hopes that whatever the outcome in May, she can become an inspiration to future generations of young women.

“As a young woman, I believe it is important to have confidence in yourself and form your own identity. Women are now being encouraged to step up and strive for their goals more than ever. There is something special about women supporting women. Miss Wales represents all this!”

This year’s competition takes place on Sunday 8th May in the Riverfront, Newport. The event has been running since the 1950s and in recent years has grown to become more popular than ever with around 1,000 women registering an interest in the competition each year. It has raised over £750,000 for charity since 2004.

“I’m looking forward to the final primarily because it’s time for all the ladies to unite and support each other. It will of course be stressful but the important thing for me is to have fun, enjoy the experience and know that I have done my best. Anything else will be a bonus.”

From a personal perspective, Emma is looking to learn more about herself from the competition:

“I’m viewing the competition as a launchpad into working in activism and media as I am incredibly passionate about women’s rights. As an actor, I am encouraged to empathise with different characters, which allows me to relate easily to others and want to encourage them to become confident and believe in themselves.”

Emma has made appearances in Pobol y Cwm, The Tuckers and even in the forthcoming Tom Hardy film, Havoc, which is due out later this year. Her positive take on the subject of women’s empowerment is part of the new way of thinking around the beauty industry.

“I understand the controversy surrounding the objectification of women in pageants throughout history; however, in recent years this has changed and I would encourage people to investigate what pageants stand for and aspire to represent in today’s society. Miss Wales specifically focuses on public speaking, charity work and female strength and empowerment.”

The competition won’t be the first time that Emma has made the national headlines. Back in 2018, Emma was crowned the winner of a Meghan Markle lookalike competition on TV.

She made it to the final three of the competition and appeared on the ITV show Lorraine. Entrants were put through their paces on ‘royal’ tasks in London, such as selfie-taking, the art of waving, and photoshoots.

The vote was put to the public and a week later, TV film crews and a Prince Harry lookalike turned up at Emma’s Rhiwbina home to surprise her and award her with the title, live on morning TV.

“The Meghan Markle competition opened my eyes to the world of television and broadcasting. It was a wonderful time which I feel privileged to have experienced. I met truly lovely people and was able to be involved in all aspects of publicity at a relatively young age.”

Away from the current competition, Emma is also spreading her wings in other areas of broadcasting:

“In addition to the pageant world, I am also a trained actor. I graduated in 2021 and am now finding my feet in the chaotic but wonderfully exciting world of the performing industry, both in front of the camera and working behind the scenes.”

And away from the hustle and bustle of her career, Emma unwinds by making the most of the quieter side of life.

Rhiwbina residents can support Emma in her quest to become Miss Wales by voting for her in the public vote. To Vote for Emma, text WELSH EMMA to 64343 (£1 per text, closing date 7th May).

“I would like to give a special thank yous to my competition sponsors – Kat, owner of Kats Claws in Llanishen, and also Mr. Miah at the Juboraj restaurant in Rhiwbina. I’m very grateful for their support.”