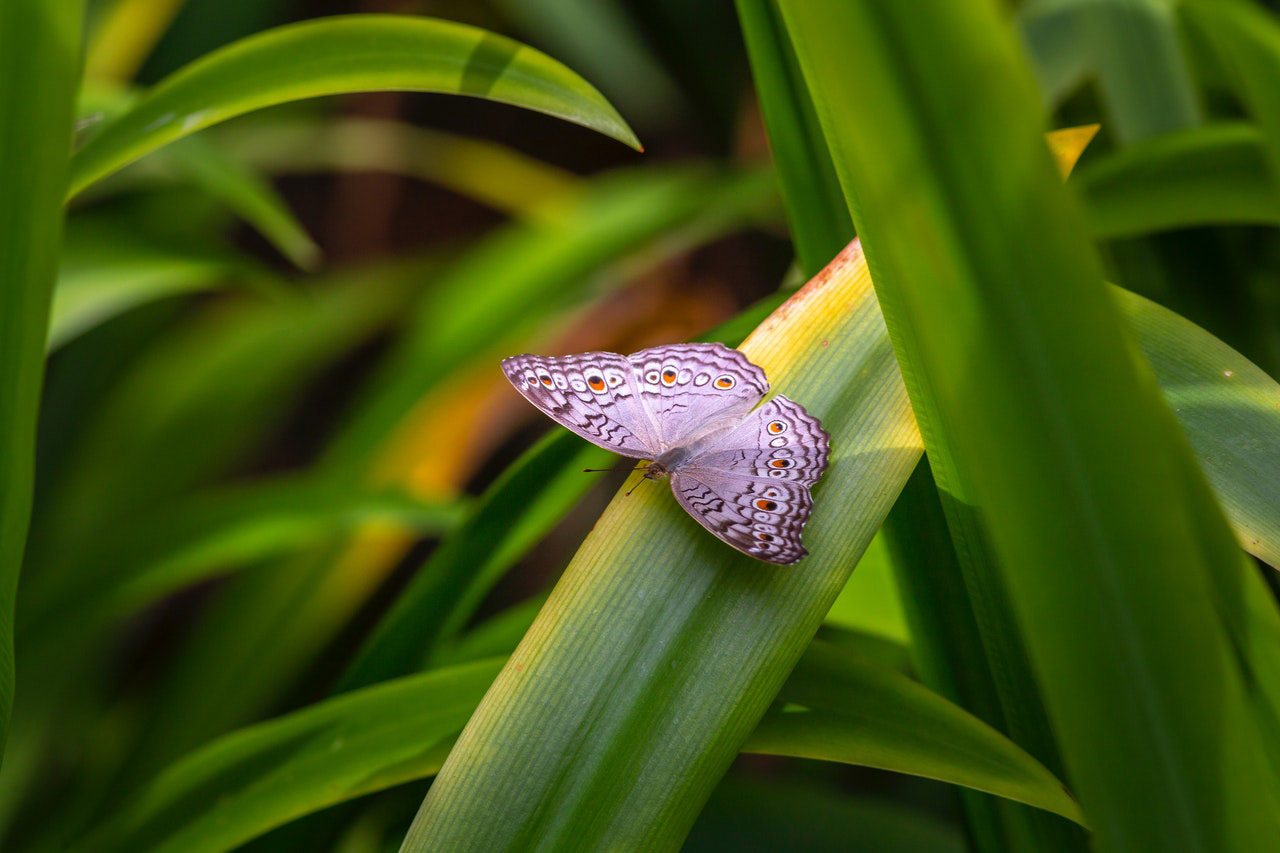 Many shrubs and flowering plants, by their very nature will attract wildlife, either bees and butterflies to pollinate the flowers, or birds and mammals to eat and distribute the berries and seeds. Even the ability of a plant to support a population of caterpillars or aphids can be construed as a good thing if they in turn are predated by birds or ladybirds.

It is pointless feeding the birds with seed and peanuts in the winter if we subsequently deny them their natural food in spring and summer by spraying our garden plants with toxic chemicals. Trees and large shrubs of some sort are the first plants to consider when planning a garden to attract wildlife. Birds love to observe an area from on high before they risk coming into the garden, and the cover provided will give them confidence if a predator should come by. Fruit trees will offer a blizzard of blossom in spring and the benefit of fruit in late summer – both will help attract wildlife, even rotten fruit on an autumnal dew covered lawn will help feed birds and butterflies and prepare them for winter. Some shrubs are particularly good for the purpose of attracting wildlife, either for continuity of flowering, copious fruit production or the ability to withstand aphid attack and sustain a population predators; the top five are listed below:

Lavandula angustifolia – Lavender
Lavender is the best possible plant to attract bees. The more you plant, the more you will be rewarded with the hum of their industry from dawn to dusk; the flowers are long lasting and the fragrance will transport you off to sunny climes. There are several varieties which offer advantages over the straight species; ‘Hidcote’ and ‘Munstead’ are both compact forms with deep blue flowers. Earlier flowering French lavender is another plant ideal to attract bees characterised by stubby inflorescences of small flowers topped with longer ‘ears’. 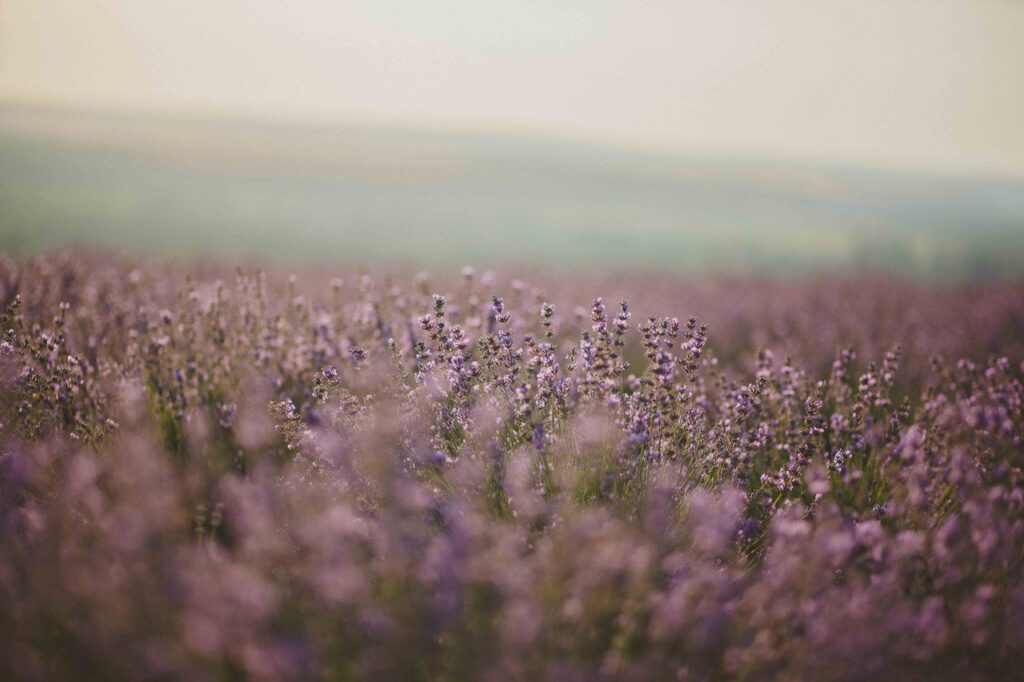 Although not ideal for a rainy British climate, it will do well in a sunny spot provided the drainage is good which can be achieved by the addition of coarse grit when planting. Heavy clay soils in a shaded position should be avoided. Lavender is an ideal plant for pots and containers and associates well with terracotta pots giving a suitably Mediterranean feel to a garden or patio.

Cotoneaster horizontalis – Herring Bone Cotoneaster
A dual-purpose plant in terms of wildlife, this is a common garden plant but one which is alive with bees in late spring that delight in the clusters of numerous small flowers. The resulting berries are highly ornamental in late summer and are well regarded by blackbirds and thrushes come the first frosts of autumn. Another benefit is the bright red autumn colour of the leaves which fall to reveal the herringbone tracery of branches. 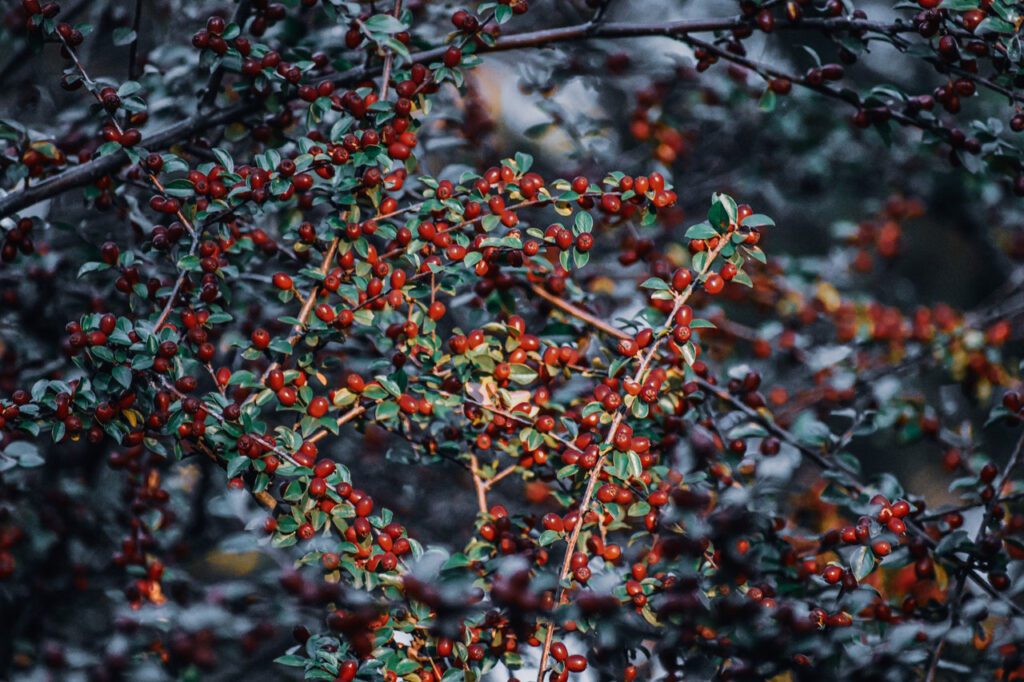 If grown near a wall, it will appear to cling to the vertical surface and when well established, makes a fine nesting place for small birds such as hedge sparrows and wrens. Snails and spiders will also find places to hide within and while they are not everybody’s idea of attractive wildlife, they are vital to the survival of other species; we should not to be too choosy when evaluating our efforts to attract wildlife – it is all useful in the greater scheme of things. Finding a balance is the tricky part that takes time and patience.

Fuchsia spp. – Hardy Fuchsia
Fuchsias are invaluable in the garden as they produce flowers over such a long period, from early summer until the first frosts, which in a mild winter might be after Christmas. The large growing, small flowered varieties in particular, produce flowers in such profusion that there is never a moment when there is not a bee somewhere about the bush searching for a new source of nectar. 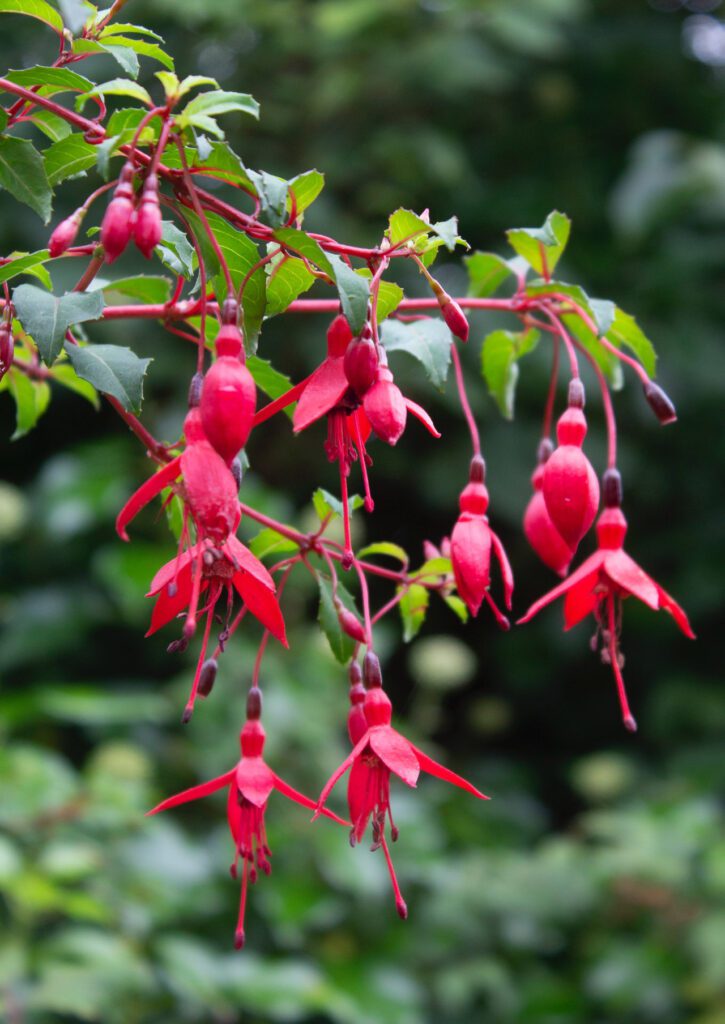 Fuchsia magellanica makes a potentially large shrub up to 2m tall but can be controlled and revived by hard pruning in early spring. It is also a useful hedging plant in mild areas. Other smaller varieties such as the golden leaved ‘Genii’ or compact growing ‘Tom Thumb’ are more easily contained in pots and containers. Overbred double flowering forms more familiar in hanging baskets are best avoided, for although undoubtedly attractive, the infilling of the flower with additional petals makes it difficult for bees to access the nectar and pollen which is equally true of other plants such as roses.

Buddleia davidii – Butterfly Bush
The clue is in the name – there is no shrub better suited to attract butterflies to the garden. The tiny tubular flowers are gathered together in a large inflorescence resembling an inflated windsock at an airfield. Only butterflies and moths and bees with long proboscises can access the nectar and peak flowering time in July and August attracts butterflies from far and wide. 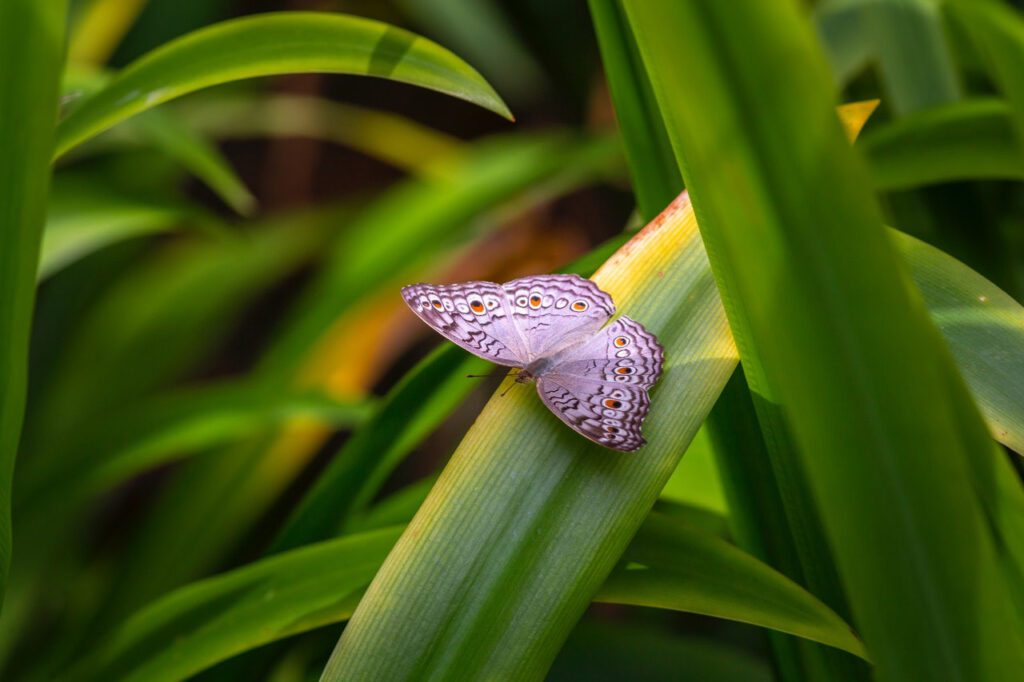 Migratory Painted Ladies and Red Admirals seem to be particularly partial to this shrub which gains negative publicity for its ability to seed itself along railway lines and into the masonry of walls and chimneys. Named varieties such as ‘Black Knight’ and ‘Royal Red’ are better behaved with dark richly coloured flowers. These are large growing shrubs that can be maintained at 2m if cut back hard in spring but for smaller modern gardens the aptly named ‘Buzz Series’ with smaller flowers are more compact at 1m and are ideal for pots and containers.

Rosa rugosa – Hedging Rose
It is said that roses are martyrs to aphid attack which may be true but Rosa rugosa is a tough plant which is more than capable of withstanding the early plagues that seem to attack the soft new growth which can be disastrous to other roses around the garden. The fact that it always seems to have a few aphids makes it a magnet for ladybirds and other predatory insects. 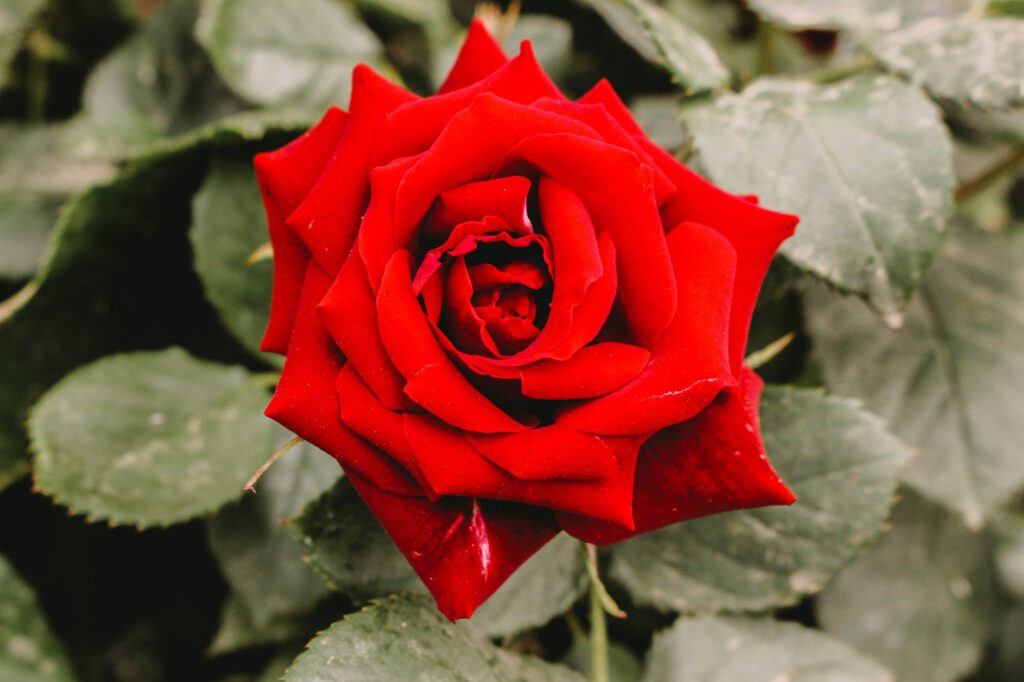 The glossy foliage is completely disease free and the superbly scented flowers can be white, pink or cerise. Try to avoid double flowered forms as bees are much more attracted to the simple flower arrangement which allows them access to the anthers and nectar. No dead-heading is required as a surprising feature of this rose is revealed after the flowers fade in late summer when fat, glossy red hips are produced, which persist well into autumn. An extremely prickly plant, it works well as a hedge and will withstand hard pruning to come back better than ever.