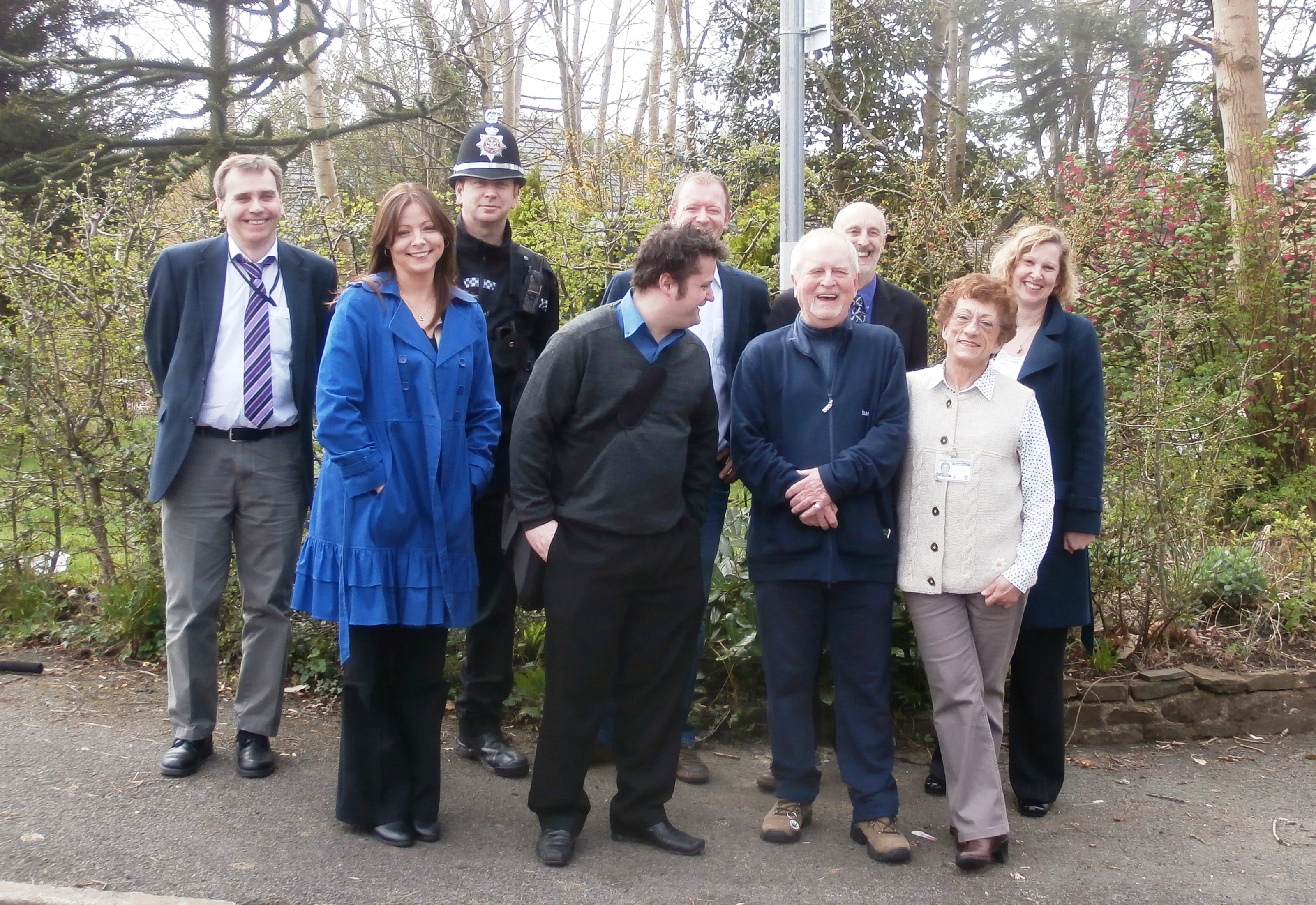 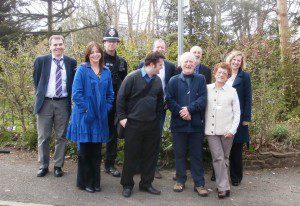 by Derek Hector and Pam Coombes

We wrote a letter printed in Issue 26 of Whitchurch and Llandaff Living, outlining our activities as Neighbourhood Watch co-ordinators living in Whitchurch who are both unashamedly community focused. We are seen as coordinators of two of the largest active watches in the UK.

Recently we have been involved in setting up Cold Caller Control Zones. ‘What is special in that?’ you may ask as there are zones throughout Cardiff. Our two zones for the first time are resident led and we hope that this gives our residents more ownership of the scheme.

We have been plagued by cold callers over the years and we decided to approach Trading Standards to see if zones could be set up in the two streets that our two Watches cover. We had to get councillor and Neighbourhood Police support that was given willingly and then we had to put our case to Trading standards and Cardiff City Council. Our request was accepted and we then met up with a Trading Standards representative, councillors and police to plan a course of action. Firstly we had to consult all the residents and we had overwhelming support. Residents were made aware of what a zone could or not be expected to achieve.

We then had to consult with Highways on where best to position the Cold Caller Control signs. Finally we had to undergo training and then we were all set up for the launch that took place in both watches on the 8th April. Representatives from Trading Standards, the councillors, neighbourhood police were all there as were some residents. Finally the ‘Say No to Uninvited Callers’ leaflet and stickers were delivered to all residents on launch day and the purpose of the zone was explained.

Briefly cold calling is not illegal and charity workers, religious organisations, politicians etc. may call but they should be able to identify themselves and no one is under any obligation to invite anyone into the home.
Trading Standards advice is always to say no to cold callers. They suggest getting written quotes on official paperwork quoting the business name and address as well as agreed price payment arrangements and start/finishing times. Any goods or service you consider buying into costing more than £35 is subject to a seven day cancellation period and this should be clearly stated in print.

Our residents should now have the confidence to deal politely but firmly with any cold caller and ask them to leave. If a trader then refuses to leave an offence may have been committed.

The advice then is then to phone Trading Standards on 02920 87 2059 or phone 101 with details of trade names on vehicles and licence plate number.

We would conclude by thanking all who helped us set up the zones, we will not name names as someone is always left out but we must give a special thank you to Bas Diablos of Trading Standards who guided us admirably through the process. As we see it a true partnership involving the community, the police, the councillors and Cardiff Council staff to fight rogue trading.

We expect teething problems but none have appeared yet.

Looking ahead both Watches have a social event planned for the Summer. Time to relax we think.