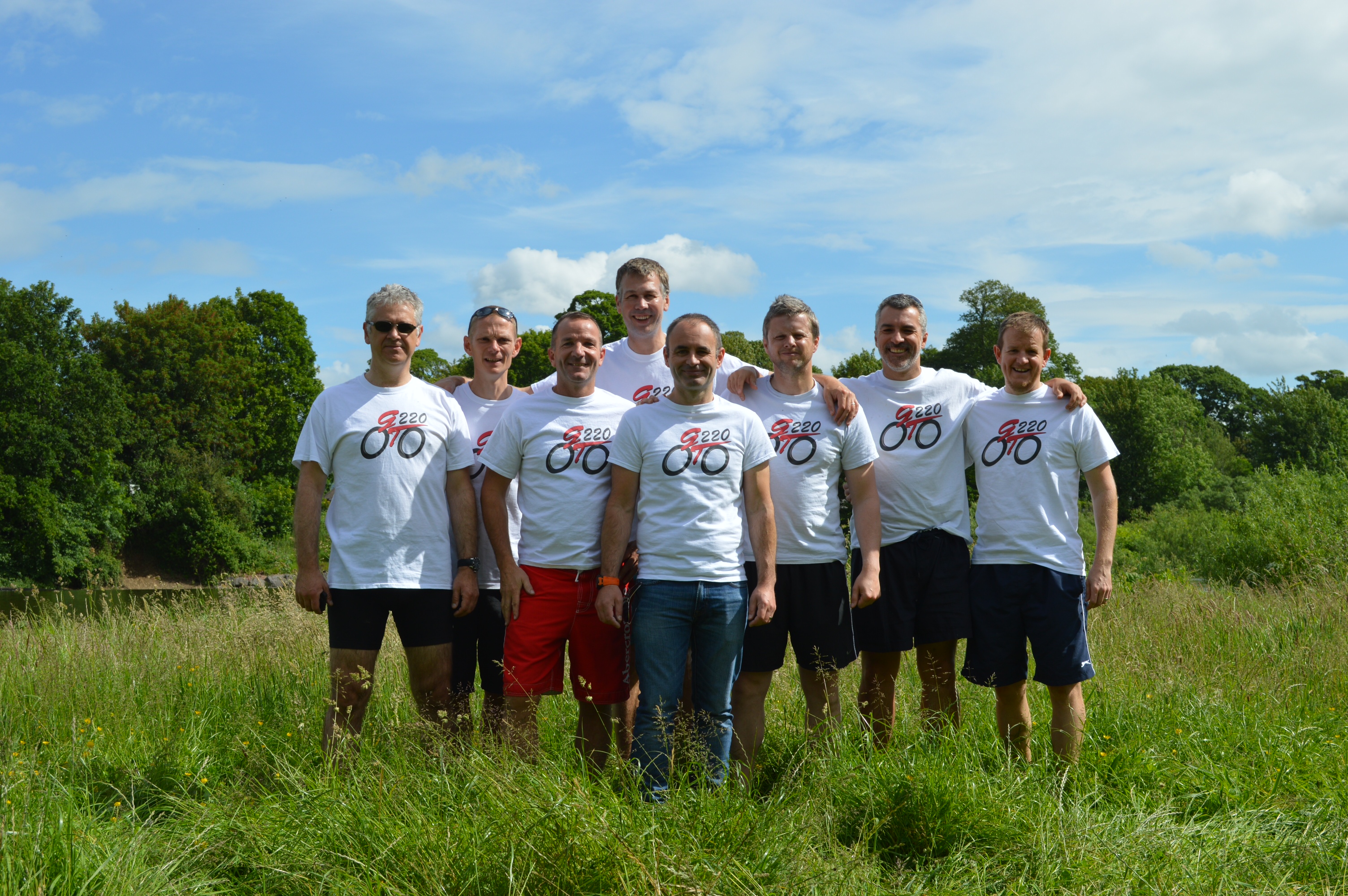 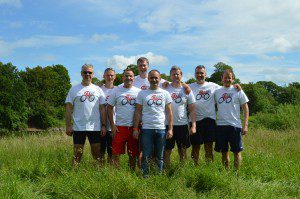 Three years ago, a group of friends (connected only through their sons playing football for Whitchurch AFC) built a raft and entered the annual charity raft race in aid of George Thomas Hospice Care. They finished second to last but in adversity, a friendship developed, together with an ambition to raise some money themselves for the Whitchurch based charity.

This year between 31st July and 3rd August, eleven of them (all but one non-cyclists) are cycling 220 miles from the most northerly pub in Wales (The Liverpool Arms in Amlwch) to the grounds of the Hospice in Whitchurch. This is a charity event they have organised and funded themselves.

Pre-ride events have already raised £1340 but the Whitchurch Dads are hoping to raise a lot more and they are seeking sponsorship from individuals and local businesses.

The crew will be running a follow up feature after the ride within which in which they will mention any businesses who have donated.