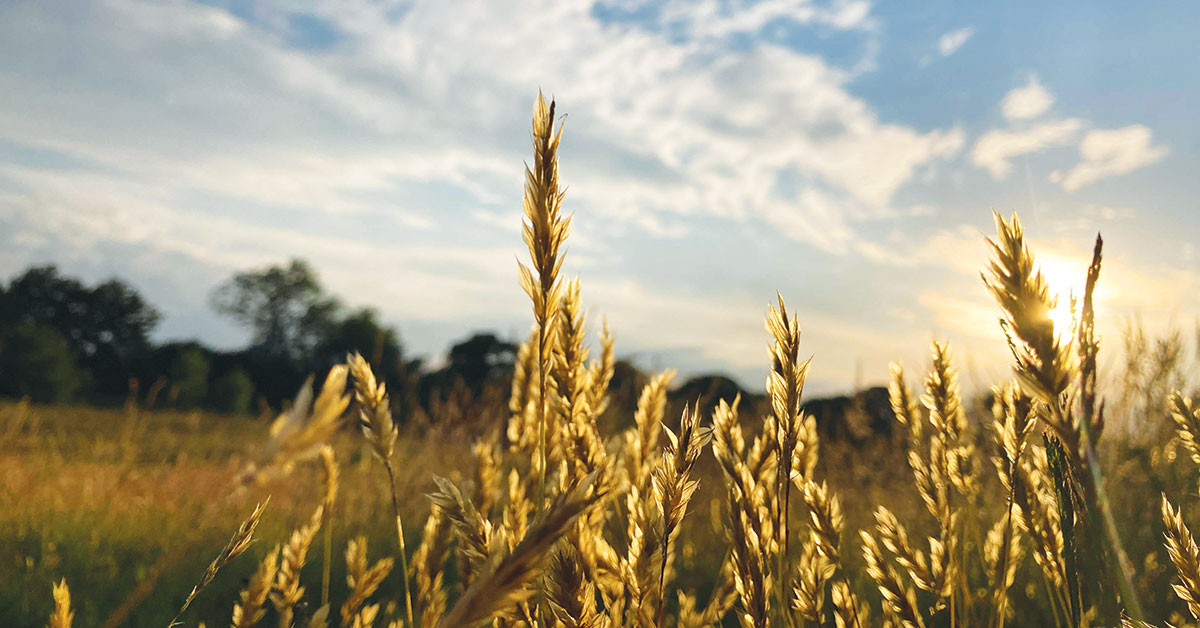 Northern Meadows in Whitchurch have provided a green space for decades. Now they are under threat of destruction

They have been the lifeline for many during the COVID19 lockdown. A beauty spot that has allowed many to maintain their physical and emotional well-being; the living, breathing lungs of the local area.

Yet Whitchurch’s Northern Meadows are now facing extinction of their own as residents fight to save them from the development of a new cancer treatment hospital.

The 23-acre site of meadow, ancient trees, shrub and grassland are earmarked for the new Velindre Hospital development. The area is bordered on three sides by the Forest Farm SSSI Nature Reserve an abundant, diverse wildlife haven, local heritage sites, housing and schools.

“We have pledged to keep our selected site green. This means maintaining and enhancing community access, supporting the ecological diversity and natural environment of the site, while also implementing sustainable transport and a Green Travel Plan.

“We want to provide patients with a better, more peaceful and restorative healing environment for treatment. The Northern Meadows provides a great site with planning permission to do this.”

You can read Velindre’s original plans that we published here

But residents are not happy. There are over 300 households in local community without a garden and locals say that the Northern Meadows have provided them with access to green spaces.

The Save The Northern Meadows campaign was recently launched to help fight the plans. Their aim is to see the incorporation of the Northern Meadows into the nearby Nature Reserve and secure it for future generations. In a recent survey of 400 residents, 91% of participants said that they were against the development of the hospital on the site.

“We recognise the serious need to update cancer services in Wales. But we believe this site should never have been granted planning permission in the first place due to its inaccessibility and its proximity to the nature reserve.

“It will be impossible to keep the site green as construction demands the bulldozing of 600 trees and some of the last 3% of meadowland in Wales.

“These fundamental flaws in the location of the site mean any attempt to access it will cut a significant number of trees in the construction of two bridges and a temporary access road. It will break up an important wildlife corridor, ruin a historic representation of Welsh industrial history and disrupt pedestrian access to public amenities,” said Tessa Marshall from the campaign.

Velindre Cancer Centre has said that it is committed to working with the community however.

“I would like to reassure you again that we want to work with you and others to minimise its impact and to enhance the site as sensitively as we can,” said Velindre Cancer Centre’s David Powell in June.

“We will respond to concerns about the surfacing of the existing road to the north of the Whitchurch Hospital site, making improvements if it won’t withstand additional construction traffic.

“The Trust is also seeking to extend the period when the temporary construction road on the Whitchurch Hospital site can be used. We want to use the road both for construction of access to the new centre and for part of the construction of the centre itself. As a result we can reduce costs and bring forward the opening date.”

The Velindre development has also had endorsements from high profile sports stars such as Swansea’s Shane Williams and Jonathan Davies.

“We all know someone with cancer or someone who has had cancer. And the number of people diagnosed with cancer is increasing.

“But Wales has some of the lowest cancer survival rates in the western world. And the 60-year-old Velindre Cancer Centre does not have the facilities or space to meet this future challenge.

But resident Dr Ashley Roberts, who works at UHW as a Consultant Interventional Radiologist, argues that the plans are an archaic form of cancer care:

“Those who oppose the new development and destruction of the Northern Meadows have been branded as anti ‘cancer services’ but this is not true. But we should not spend millions of pounds of taxpayers money doing the wrong thing, and destroying an important natural space which we would never have back, however outstanding the architecture is.”

“The plans that we are seeing now reflect the vision for development Cardiff Council want to see in Whitchurch, that they are trying to implement without consultation of local people,” added Tessa.

“Velindre University Health Board are swapping their current land (Whitchurch hospital site) for the meadow land, which is the property of Cardiff Council. It’s a land swap to build houses and make money.

“The meadow land is inaccessible for housing as building access bridges will cost at least £30 million of taxpayers’ money. By swapping the land, the health boards are making a profit.

“Our main contention is that the community has never approved construction on the meadow, due to its benefits to our physical and mental health, as well as its importance to nature. Despite this history of rejection, Velindre changed their new hospital plans in 2015/16, moving their new hospital to the meadow, enabling housing to be built on Whitchurch Hospital.

“This means that the narrative of hospital or housing on the meadow is false – it is hospital AND housing. Furthermore, the railway cutting, our only road-free access to Asda shall never be returned to us.”

The debate is set to rage on but in the meantime, the meadows continue to provide a home to an abundance of wildlife, and a respite to residents in desperate need of sanctuary.

For more information or to get involved, head to
savethenorthernmeadows.wales

You can sign the petition until 12th August here