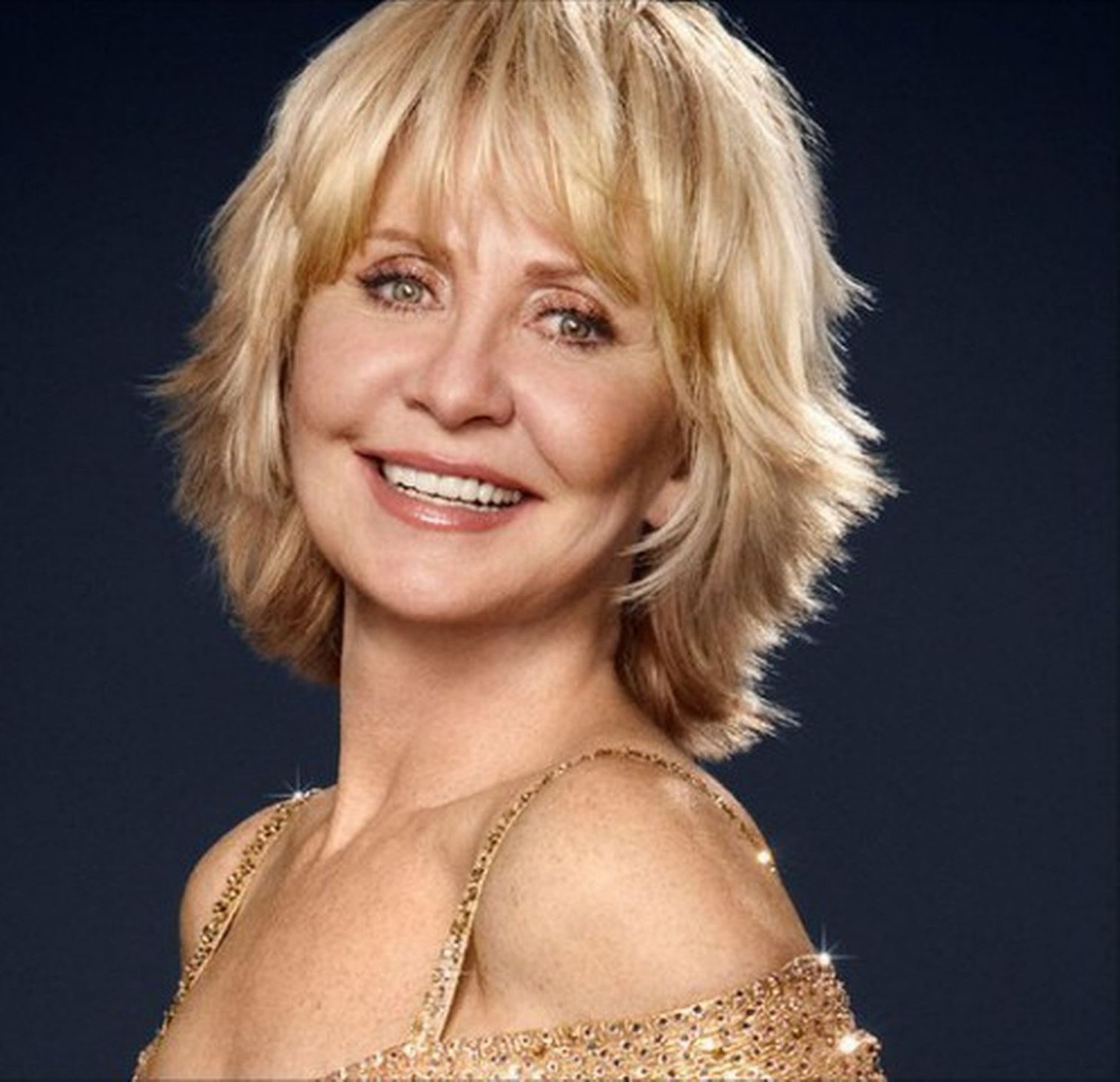 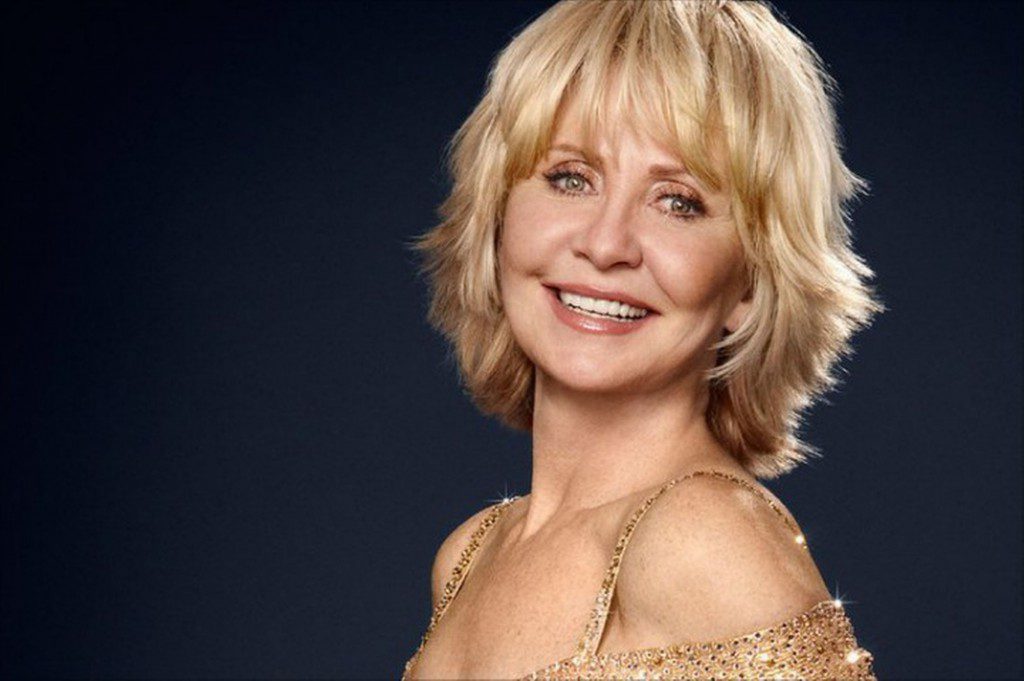 “Oh my GOD!” shrieks Lulu. “I’ve just remembered coming to Cardiff and watching the All Blacks play at the Cardiff Arms Park!”

60s legend Lulu can’t stop squealing. “Ah. It’s all coming back to me now! I used to be in Cardiff a lot when I first started my career because I spent a fair amount of time with Tom Jones. But this memory of watching the All Blacks jumps out at me! I think we all went to the Angel Hotel after as that’s where the All Blacks were staying. God! That was a long time ago!”

Singer, actress and TV personality is excited at the thought of returning to the Welsh capital after a long time away.

“But I did a gig in Cardiff when I first started out and it was the first audience in my career that participated in my show. It’s something that’s stayed with my shows since, but it’s one of the gigs that I’ll always remember.”

Lulu shot to fame in in 1964 at the age of just 15. Her version of The Isley Brothers’ ‘Shout’, (as ‘Lulu & the Luvvers) was delivered in a raucous but mature voice. It peaked in the UK charts at No.7.

“I’d had a tough upbringing. It was a difficult childhood. I had loving parents but my father was a very violent man. As a result, I think I grew up pretty quickly emotionally. I became self-sufficient but looking back, it was probably the best thing for me.”

“The woman who discovered me and managed me for the first 25 years of my career, Marion Massey, had the biggest impact on me. She became my surrogate mother and guided me when my career could have gone down the plughole. She’s passed away now and I feel a great sadness when I talk about her – but happy at the same time, if that makes sense.”

In 1967, she made her film debut in ‘To Sir, with Love’, a British vehicle for Sidney Poitier. Lulu both acted in the film and provided the title song, with which she had a major hit in the United States, reaching No. 1. ‘To Sir With Love’ became one of the best-selling singles of 1967 in the US, selling well in excess of a million copies; it was awarded a gold disc in the UK.

After appearing on the BBC in 1967 in a successful TV series that featured music and comedy, Three of a Kind, Lulu was given her own TV series in 1968, which ran annually until 1975 under various titles including Lulu’s Back in Town, Happening For Lulu, Lulu and It’s Lulu, which featured Adrienne Posta. Her BBC series included music and comedy sketches and appearances by star guests.

In 1974, she performed the title song for the James Bond film ‘The Man with the Golden Gun’ and in 1977, she married hairdresser John Frieda. She is one of only two performers (Cliff Richard being the other) to have sung on Top of the Pops in each of the five decades that the show ran and in 2000, she was awarded an OBE.

“People say ‘but won’t you get tired?’ Hell, of course I will! But that’s the point – it re-energises me. If someone had told me at the beginning that at the age of 66, I’d be recording a new album and touring, I’d have told them to shut right up! Someone up there’s been looking after me – I’ve got angels looking out for me, that’s for sure!”

In August 2014 Lulu opened the closing ceremony of the Glasgow 2014 Commonwealth Games and in 2015, she visits Cardiff as part of her new tour. On Monday 18th May 2015, you can spend an Evening With Lulu in the Welsh capital.

“You’re going to have a great time if you come to the show. I’m going right back to my roots – there’ll be some songs from my new album but there’ll also be the songs that people know and love.”