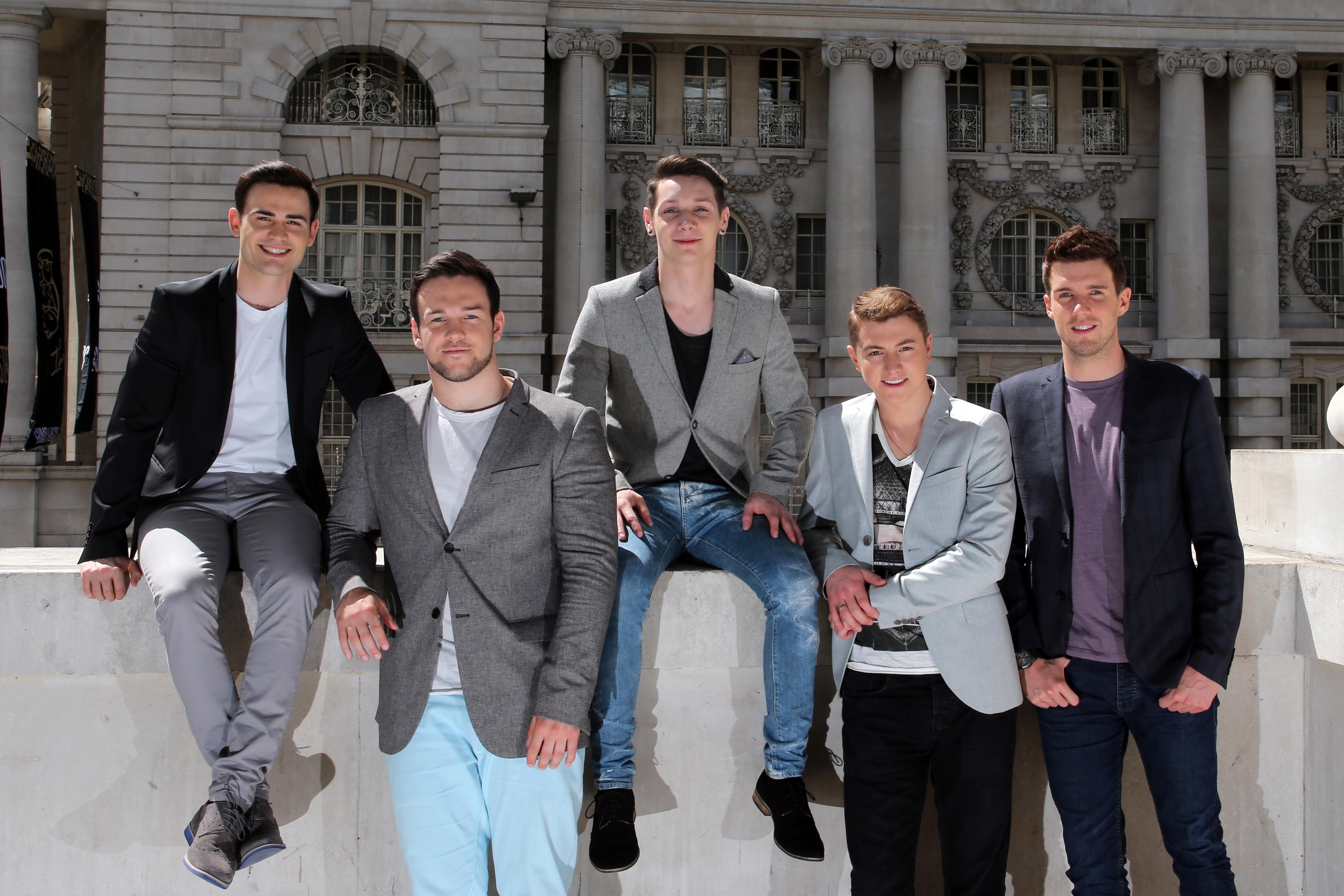 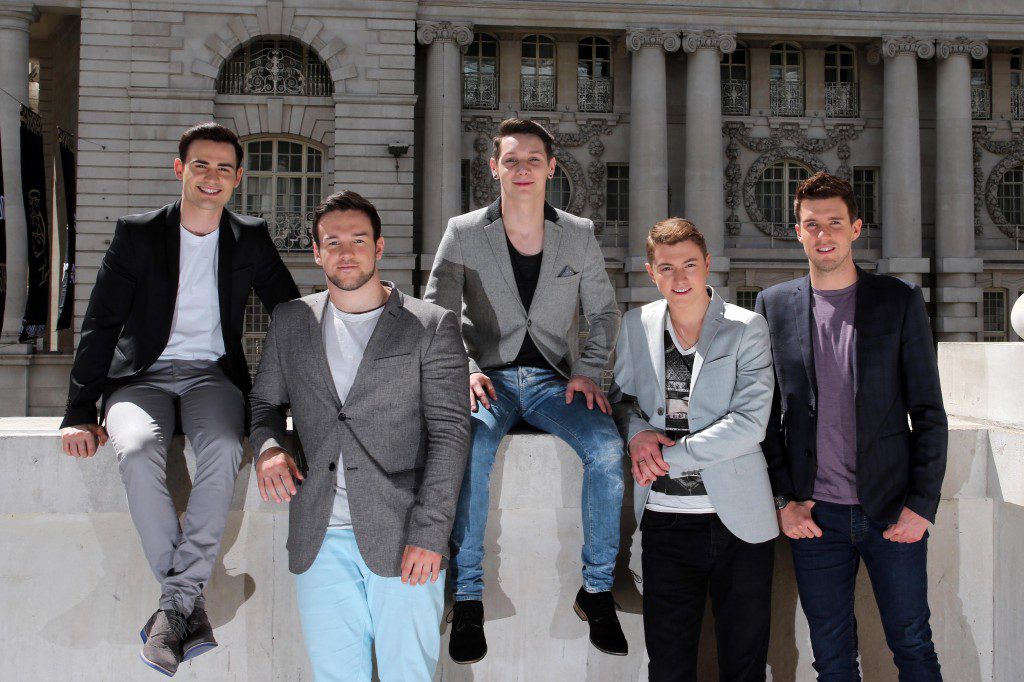 “This time last year, I had just started work in a petrol station. I was a sales assistant and shelf-stacker.” says Michael Auger, one-fifth of Britain’s Got Talent Winners, Collabro.

“I’ve always loved musical theatre and had been for a few auditions in the West End late last year. I was lucky enough to be narrowed down to the final two for a Christmas show there but sadly lost out to someone else. It was at that point that I decided that really wanted to go for it.”

It was in June this year that Michael, along with Richard, Jamie, Matt and Tom took the coveted Britain’s Got Talent crown, pulling in 26.5% of the votes.

“Life has changed so much for us. We’re still in a whirlwind. As we’ve not known each other that long, we’re still finding things out about each other, never mind learning about the music industry itself! We’re picked up in cabs and whisked away to an exciting new adventure every day and we love it!”

Working as a group (the name Collabro is shortened from the word ‘collaborative’ in case you hadn’t guessed!) has proved a real recipe for success.

“The good thing is that there are five of us, so we always have a vote and someone’s always going to win.” Matt explains. “Everyone’s happy in the end.”

“You put five guys who are sort of performers in a small sense in their own right together and you’re likely to have friction. But we’re now in a place where we get on really, really well and we’ve grown really close.” adds Jamie.

Collabro formed in January 2014. With the boys working as a labourer (Richard), a finance assistant for the NHS (Jamie), a petrol station sales assistant (Michael), a kitchen salesman (Matt) and Tom working in a Japanese restaurant, it was Matt and Jamie who spearheaded the project.

“Matt and Jamie already knew each other another and decided that they wanted to try and do something as a group.” says Michael. “So they spread the word on social media to find three additional singers to complete the band’s line-up. I auditioned and this time, I was successful! It just goes to show that social media is a powerful thing!” he says.

“Our audition was back in February and the live shows weren’t until May. In between that time, Britain’s Got Talent allocated every act a researcher. They were there if we had any questions and to guide us in the preparations for the live shows. We had lots of dress rehearsals so when it finally came to the live shows, we all knew what we were doing. There was a great family feel to the show, especially towards the end – we all wanted each other to do well.”

Since winning the show, the boys have signed a record deal with Simon Cowell’s record label Syco Music. Their debut album will be launched later in July and they’ve recently announced that they will be going on their first ever tour, along with runner-up Lucy Kay, in 2015.

“The forthcoming album is called Collabro Stars and it will feature a lot of musical theatre, which is what we’re all passionate about. We’ve also included some recent pop songs and added a Collabro twist to it – five part harmonies to songs that were originally released with a solo artist – that kind of thing.”

“I used to study at the University of Bath so I had a lot of friends from Cardiff and also one from Newport too.” says Michael. “We’re so excited that we’re visiting Wales – it just goes to show how far and wide our support reached across Britain.”

Tickets are on sale now from www.stdavidshallcardiff.co.uk